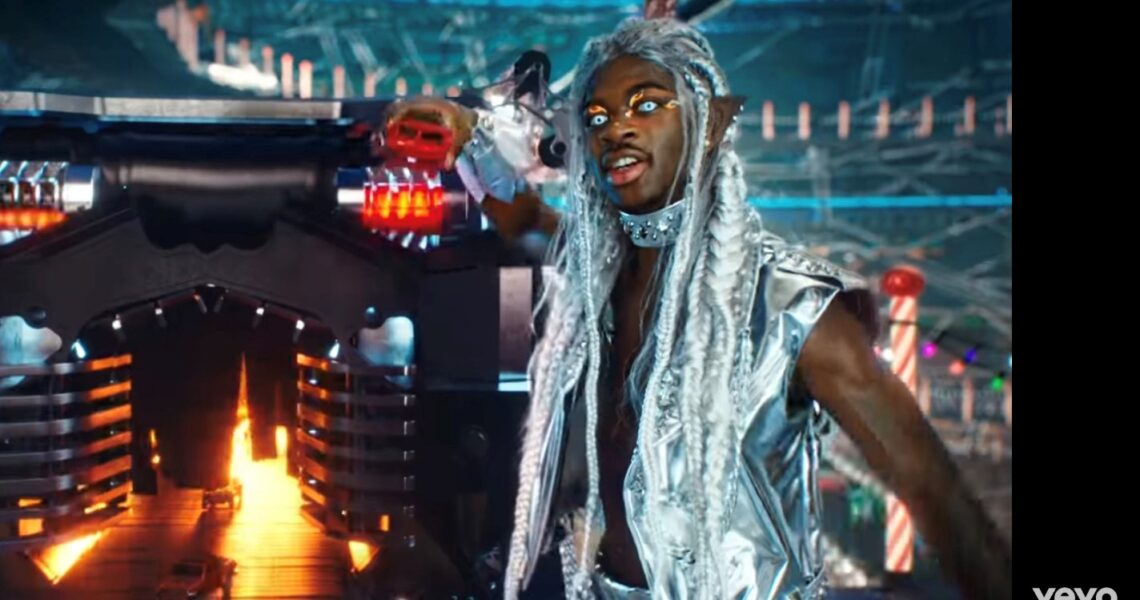 Lil Nas X has already given us so much this year. For instance, he ruled October with his Nicki Minaj dragoween outfit, which racked up millions of views on Instagram – emphasis on the “rack” part.

And now, Nas is setting his sights on the biggest holiday of all: Christmas. His new video, entitled simply Holiday, is a delirious delight. The out-and-damn-proud musician is going up your chimney and in your face with an infectious beat and the most eye-popping style of the season.

Nas bends genres and genders alike, donning metallic elf gear and sexy Santa garb with equal aplomb. The lyrics to his latest hit begin with boilerplate bravado, declaring, “Hey, it’s a holiday / I’ve got hos on hos and they’re out of control.”

But the song quickly morphs into an Arctic fever dream, expressing the conflicted nature of being the world’s most famous gay rapper. “I can’t even close my eyes, and I don’t know why, guess I don’t like surprises.”

On the contrary, Nas surprised the pop-culture world last year when his mega-smash Old Town Road shattered the Billboard Hot 100 record for most weeks as the #1 song on Mother Earth.

Instead of shrinking from the spotlight, Nas painted it neon pink. He came out of the closet on Twitter by showcasing the lyrics to his liberating track C7osure.

Since then, Lil Nas X has won two Grammy awards, not to mention the hearts of the LGBTQ+ world. He’s singing directly to us in his current chart-climber Holiday, which explores the dichotomy of pleasure and privacy. “Hey, can I pop shit? I might bottom on the low, but I top shit.”

A mogul in the making, Nas breaks barriers without asking permission as he raps, “Nobody tried to let me in / nobody opened doors. I kicked the motherfuckers down / they didn’t have a choice.”

After securing his spot atop the pantheon of fierce yuletide performers, Nas rides off into a snowy sunset aboard a cherry-red muscle car with sleigh skis and computer-generated reindeer guiding his ride. Christmas tradition just got a swift kick in the ornaments. 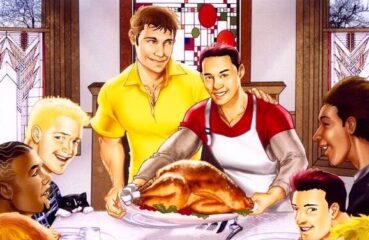 As with all festivities, gays just do Thanksgiving better than breeders. From mimosas in the morning to sexy afternoon snuggles, the holidays are located firmly in queer country... 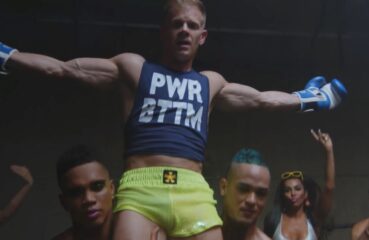 Lady Gaga’s latest hit, Sour Candy, is too subtle for its own good. What could she possibly mean by the cryptic lyrics “You want a real taste” or “Come, come unwrap me”...