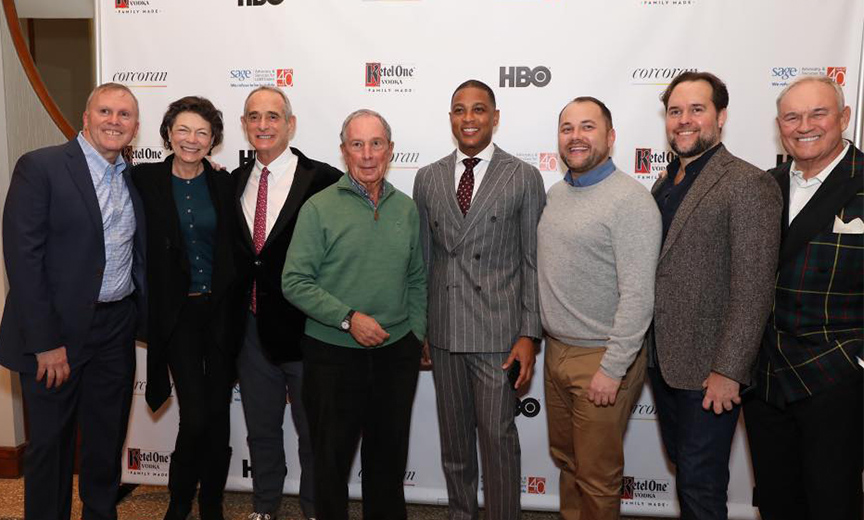 The annual tradition raised over $275,000 for LGBTQ charities. 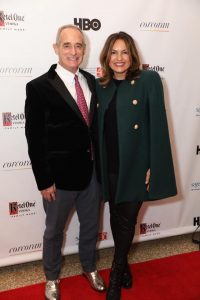 Will we see a Bloomberg/Mattel ticket in 2020?

Bloomberg celebrated the occasion with a charming speech, during which he held up a large pillow with Trixie Mattel‘s face on it and mentioned his affinity for RuPaul’s Drag Race.  While the former New York City mayor didn’t announce his expected run for President, he did honor the founder of the Toys Party, Robby Browne. 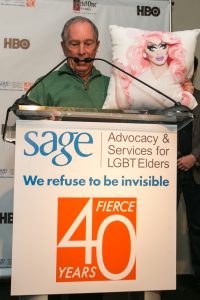 “Robby has been an amazing host for so long. He’s one of the truly great and most generous New Yorkers I’ve ever known,” said former New York City Mayor, Mike Bloomberg. “This annual party really is so special, spreading a little holiday cheer to those who really could use it, donating to charities who support everyone in this community.”

People We Love honoree, cover man and CNN anchor Don Lemon also made an appearance.  “What cannot be quantified here was how many friendships were made, and how much good cheer was generated along the way,” said Lemon. “I want to take this moment to thank Robby Browne, on behalf of our community, for creating something wonderful and, dare I say, historic and iconic.”


Giving back to the community. 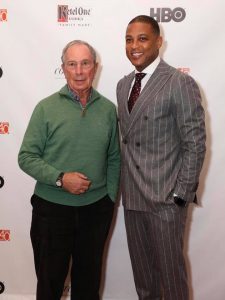 This year’s successful event raised more than $275,000 to benefit LGBTQ elders, and collected over 5,000 toys for distribution to numerous LGBT-friendly children’s charities. Over a span of three decades, the Toys Party, founded by Browne, has collected more than 150,000 toys for children, and raised over $3.5 million for SAGE.

“This time of year, it’s more important than ever to band together and support our larger LGBTQ family — elders and children — who need our help the most,” said SAGE CEO Michael Adams. “For decades, the Toys Party has been a beautiful tradition of our city’s LGBTQ community, ringing in the holidays while making a huge difference.” 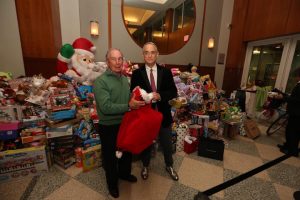 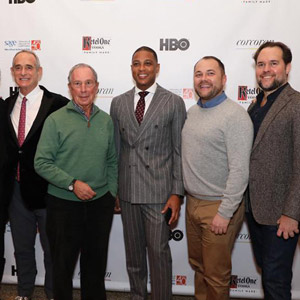 Article Name
Mike Bloomberg Cuddled Trixie Mattel at the SAGE Toys Party
Description
Bloomberg celebrated the occasion with a charming speech, during which he held up a large pillow with Trixie Mattel's face on it and mentioned his affinity for RuPaul's Drag Race. While the former New York City mayor didn't announce his expected run for President, he did honor the founder of the Toys Party, Robby Browne.
Author
Ryan Christopher
Publisher Name
Metrosource
Publisher Logo 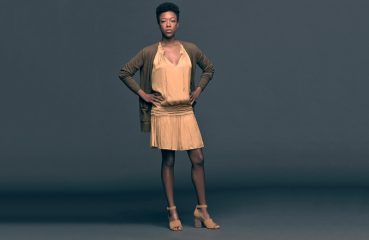 Not long ago, it would have been virtually unthinkable for an actor to find two roles for a queer woman of color in popular, critically-acclaimed television series — never mind...