“Torch” Is Passed From Harvey Fierstein to Michael Urie 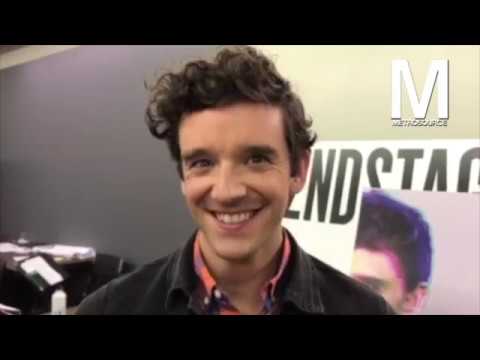 Actor, director, producer and TV show host: Is there anything Michael Urie can’t do, or won’t try?

Sitcom fans first discovered him in 2006 playing Marc St. James on ABC’s Ugly Betty. But for all his youth, Urie has actually been on the stage and screen for the better part of two decades. A Texas native, he attended Julliard in New York (alongside Jessica Chastain) and graduated in 2003.

Before that, he’d already peformed in the world premiere of Love and Happiness in 2001 as a teen trying to dispatch his mother’s boyfriend. He may be one of the most adept comedic actors of his generation, but Urie also holds the 2002 John Houseman Prize for Excellence in Classical Theatre from Julliard — which encompasses skills in theater that range from Italian commedia dell’arte (think Punch and Judy and harlequins) to Jacobean drama and Shakespeare.

Read Next | Traveling in Style to Great Britain for the Holidays

Now, on the heels of his acclaimed comic turn in The Government Inspector, Urie has fixed his gaze on reviving Torch Song, a new mounting of the Harvey Fierstein classic, Torch Song Trilogy. Although it may have seemed farfetched in 1982 when the play was new, Fierstein’s text foresaw gays moving from the margins into the mainstream, as the show’s central character Arnold (once played by Fierstein, now played by Urie) speaks passionately about his desire to love another man and raise a family — while he makes a living as a drag queen.

Now, with equal rights under assault from bathrooms to churches, courthouses and the White House, Urie believes there’s never been a better time to revive Torch Song. To see what values remain immutable — to see where we were versus where we are — all these elements provide a perspective that now stretches back 35 years. 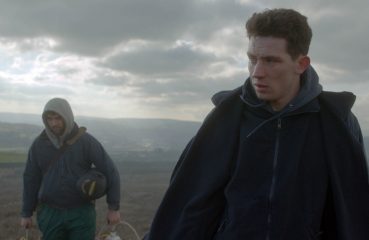 It would be both accurate and yet also a disservice to refer to this film (as I have sometimes heard it called) as “Brokeback Mountain set in North England.” While this tale... 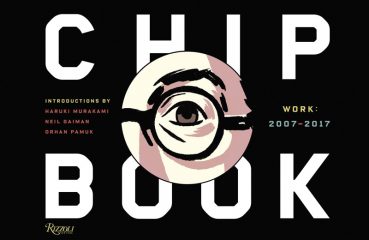 Chip Kidd is a gay artist known for his comic and retro inspired art. Chip Kidd Book Two (Rizzoli, $60) is the second volume of a continuing look back at his successful career; it...