Monique Heart Knows What Ru Would Do 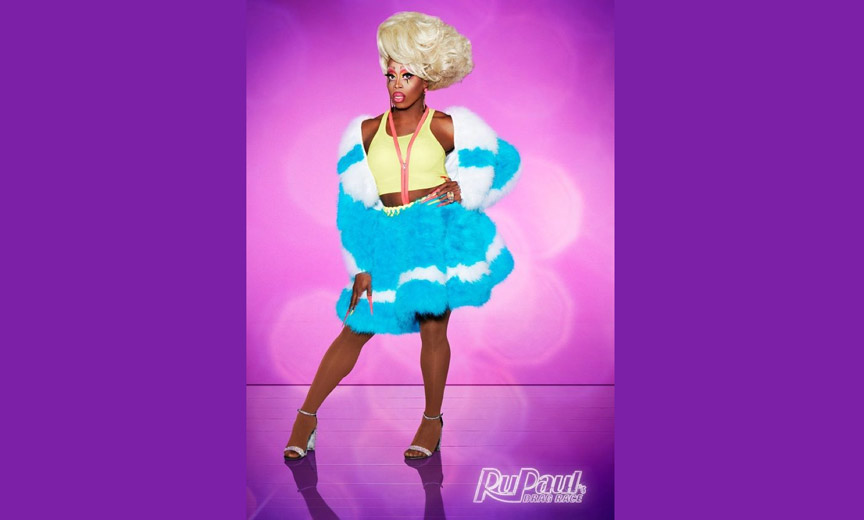 We asked Monique Heart what RuPaul would do if he wasn’t doing drag, and “the heart of Season Ten” offers a reply we can’t deny.

Ultimately, what will we remember about Monique Heart’s first chapter in Drag Race herstory (for, almost certainly, we must see her back again on All Stars)?

With all due respect to her vivacious personality (we’ll get back to that), we have to start with an issue of fairness that we’ve increasingly been noticing on Drag Race and that Monique had the nerve to bring up with both the judges and her fellow contestants. The thing is: once upon a time, Drag Race felt a lot like Project Runway — with the queens preparing for each runway challenge starting from a more or less equal footing and the ensembles that walked the runway feeling like they were mostly the product of whatever inspiration had struck them in the moment.

As time went by, it seems that the queens have come better and better prepared. In some cases, that’s served the competition well (e.g. utter lip sync fails have been fewer and further between). However, when it comes to putting together the parade of looks — with each episode usually requiring at least one for the maxi challenge and one for the runway — the competition has sometimes turned into RuPaul’s Pack Race, offering a clear advantage to the girls who arrive with racks of dresses, trunks of shoes and bags of wigs.

Monique Heart, not having the budget for a Mary Poppins’ carpet bag of drag delights, brought some basics, some fabric and her imagination (or, in her words, “I came to this competition with glitter and Jesus!”) And though the judges did not seem inclined to give her extra credit for consistently creating ensembles from scratch, we’re happy to applaud her for turning out some pretty fierce looks anyway.

That economics lesson aside, what else will we remember about Monique? There was the way she held the audience in the palm of her hand during the “DragCon” make-up presentation, offering tips on how to get that “Ooh aah ahh sensation!” There was her reading of The Vixen: “Though your tumbles are stunning, your hair gives me tumbleweed.” (We, too, have noticed the festival of lawn clippings that seems to be The V’s hairstyle of choice.) And who will ever forget Monique referring to that giraffe print as “brown cow”?

But, of course, what we’ll remember most about Monique will be her inimitable presence, and she certainly had it on display when we took her aside for a little mini-interview. Enjoy her speculation on what RuPaul can do other than drag in our exclusive video — and share it with a friend in her honor. 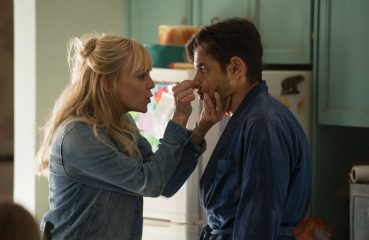 Once upon a time, Gary Marshall made a romantic comedy about a cruel heiress (Goldie Hawn) who gets her comeuppance for bad behavior toward a hired carpenter (Kurt Russell): when... 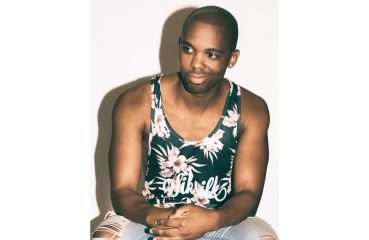 “Get Lost” in Matt Palmer’s Newest Collection of Love Songs

Matt Palmer Get Lost (Self-released) The Los Angeles-based singer-songwriter’s new EP gorgeously chronicles the ebbs and flows of newfound love. In the style of recent Beyoncé...