Music and Fun in the Sun: A Coachella 2019 Preview 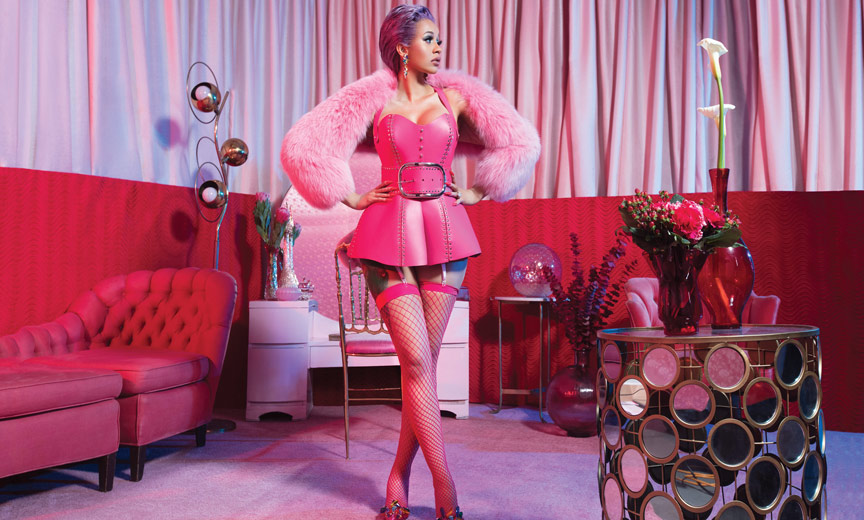 A decade ago, Coachella was widely thought to be an alternative dream festival. With top-tier acts outside of the mainstream such as Franz Ferdinand, Morrissey, My Bloody Valentine and Yeah Yeah Yeahs, it called hipsters to the desert in droves.

Nowadays, Coachella has embraced hip-hop, R&B and straight-up Top 40 pop like never before. Last year’s festival was headlined by Beyoncé and also included a profile-raising set from the inimitable Cardi B.


This year, Solange, Ariana Grande and Lizzo have all secured prominent spots on the roster. However, if I were to suggest one must-see Coachella artist, it’d have to be Janelle Mon´ae. The pansexual performer is truly one of the best live acts around: a vocal range to give you goosebumps, a set design to make your jaw drop, and enough vigor, positivity and zeal to lift you out of the darkest of slumps. 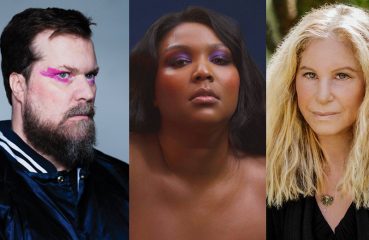 LGBTQ music fan? Take a listen to this assortment of artists who may have very different sounds, but have each earned their own queer fanbase. Barbra Streisand Walls (Columbia... 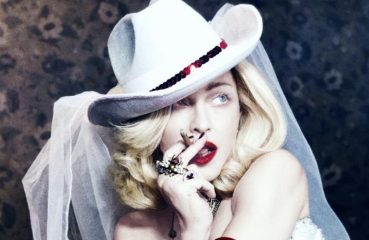 Madonna has dropped the first single from her upcoming album, Madame X. The album will follow on June 14 — precisely in the middle of Pride month. The track released today is...