Never Can Say Goodbye: Remembering A Lover Lost to AIDS 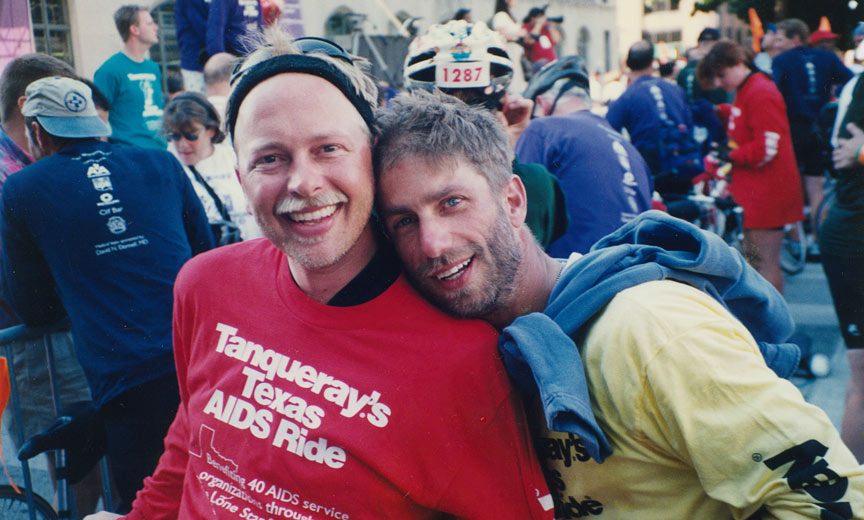 I always think about my previous partner of eight and a half years a great deal around this time of year. He died of AIDS-related cancer on October 23, 2000 at the age of 40. David Floyd Szymaszek was one of the drug trial participants back in the late 90’s who helped test and create the HIV/AIDS cocktail drugs that are now so popular and effective. Sadly, he wasn’t one of the lucky ones who survived the trials. It is mind-boggling when I think about the many things that have become commonplace in today’s world that he would never know about.

Always marveling at the world around him, David would gain pleasure from the simplest of things. I remember an overpass that was being built in Austin, the city he loved and worked in until his death, and how he was so intrigued with every step of the process. I would always roll my eyes and tell him it was just another road. Well, it may have been that to me, but to him it was exciting change and another example of how much our city was growing. David was interested and interesting. I believe his mind would have been blown by carrying computers around in our pockets disguised as phones, reality television (he would have had a field day with that hot mess, including the current POTUS having been a reality star), YouTube, online dating and hookup apps, Google maps, Facebook, LGBT now being LGBTQIA and all the meanings that fall under it, and taking less than two handfuls of drugs every day.

David’s words have lived on in me long after his death and still make me consider who I am and who I want to be. My relationship with him also set me up to have an even healthier relationship with my current husband of 15 years (well, two years actually married – thank you SCOTUS). Steve is kind, thoughtful, always encouraging and incredibly supportive. It is eternally humbling to know I am lucky enough to have two loves of my life! If David were here with us today, I would take him all over the city and show him what has been torn down and all the new towers that preside over our beautiful city. Then, we would go to the nearest massive construction site in Austin so I could just sit and watch his eyes dart around the landscape while he marveled at the simple beauty of change and growth that I have since come to appreciate. Lastly, I would tell him how many people miss him and how much he impacted so many people in such a short amount of time….and that I will love him forever. 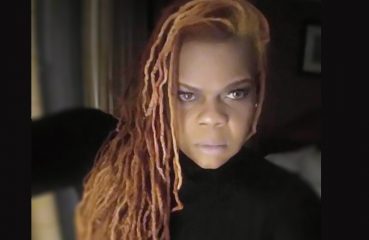 Ahhhh, the city of Detroit. It has seen its share of hardships and struggles. In recent years, the city has been going through a period of resurgence. The steep decline in the... 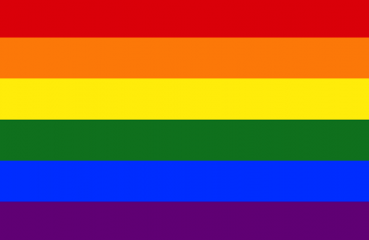 Coming Out Blind and “Looking For the Light of Gay”

What would you think if I told you that I’m gay, still in the closet but wanting desperately to come out and become actively involved in promoting the gay rights agenda?...