This Is How to Never Forget to Take Your Meds Again 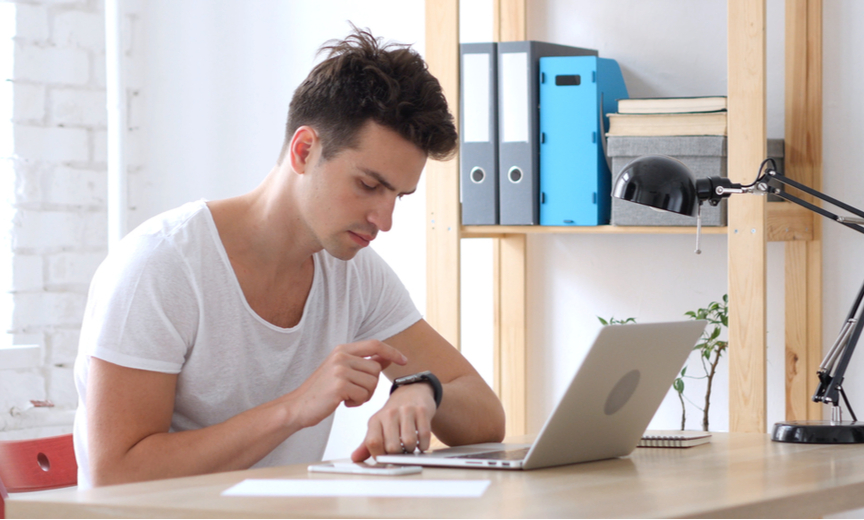 The Top-Ranked Pill Reminder App in the World

The intuitive Medisafe Pill Reminder app removes the stress associated with remembering to take medications on time. This prescription adherence app touts itself as the fastest, most secure and most accurate helpmate on the market. It reminds when it’s time to take a medication while also keeping track of allthe medications you might be taking.

The Medisafe app is currently the top-ranked pill reminder app in the world with an estimated 5 million-plus registered users. The app has a 4.7 out of 5-star rating by more than 200,000 reviewers. In 2016, Medisafe received awards as the “Most Innovative Healthcare & Life Sciences Technology” and “Best UX” from the Massachusetts Innovation and Technology Exchange (MITX). MITX Award winners are meant to represent the best innovations in New England.

In 2017, the Journal of Medical Internet Research (JMIR) published a study by a research team that compared medication adherence apps by assessing their features, functionality, and health literacy of the 100 highest-ranking adherence apps. After analyzing the data, the research team ranked Medisafe the best app for medication management, connectivity, general features and health literacy.


10 Reasons Medisafe is a lifesaver

Read Next | This Is What It’s Like to Be Actor, Model and Deaf Activist Nyle DiMarco

Other App Features and Supported Devices

Other app features include a “weekend mode,” schedule of appointments, a store of doctor’s information, pharmacist tip videos, and the extras don’t end there. Most of the Medisafe Pill and Medication Tracker features are available cost-free. However, access to all of the app’s features requires a $4.00 per month or $39.99 per year subscription. Medisafe is also compliant with HIPAA regulations in order to safeguard your medical information.

The Medisafe app can be used on your smartphone, tablet and smartwatches including Apple Watch, LG Style, LG Sport, LG G, Moto 360 (both first and second generation), Moto 360 Sport, Samsung Gear Live, Huawei Watch, ASUS ZenWatch 2 and others). The app is available in the Google Play and Apple app stores or online at Medisafeapp.com.