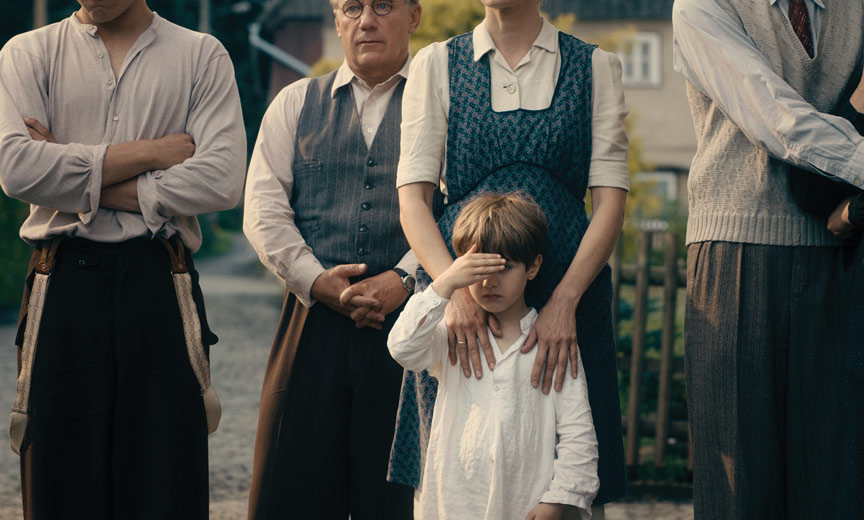 This film is well named, because it’s just over three hours long — yet I never looked once at the clock. That’s a testament to the strong storytelling of writer/director Florian Henckel von Donnersmarck (The Lives of Others). The story begins at the close of WWII and the horrific firebombing of Dresden, Germany by the Allies, a horror that pales compared to the ruthless systematic atrocities of the Nazis.

After surviving the war as a young boy, Kurt (Tom Schilling) grows up to pursue his artistic talents, always remembering his beautiful aunt who encouraged him to “never look away.” She possessed an ecstatic mind, as does Kurt; although he’s been spared the schizophrenia that ruined her. Now stuck on the wrong side of the Berlin Wall, Kurt flourishes in art school while yearning both for more creative freedom and for a girl whose father is hiding a dark past. Yet this film suggests that nothing remains hidden forever —  not if one keeps looking and expressing what’s discovered.

Loosely based on Gerhard Richter, one of the 20th century’s most successful painters, Never Look Away is (more than anything  else) about art: its ecstasy, agony and unexpected power. I won’t give it away, but this is a magnificently gripping story with a tremendously satisfying finish, the kind that makes your heart rise in your chest. It’s fulfilled by a luminous cast including Oliver Masucci (Netflix’s Dark), cinematography by Academy Award nominee Caleb Deschanel (The Black Stallion, The Right Stuff, The Natural) and music by Max Richter (Shutter Island, Mary Queen of Scots).THE WORD: Definitely one of 2018’s ten best films.  Coming to: Theaters 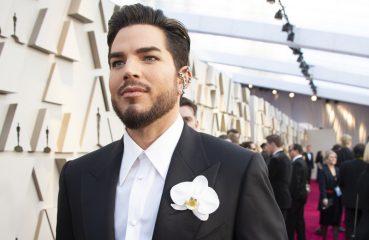 On February 24, a ceiling seemed to shatter before the eyes of a nation, as the 91st Academy Awards ushered in a new era of inclusion — particularly of LGBTQ characters, stories... 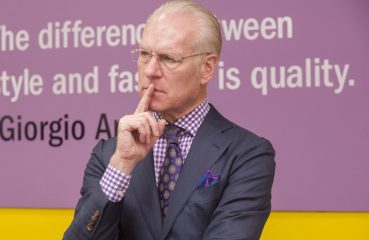 Tim Gunn is ready for takeoff. After co-piloting Project Runway through 16 seasons and two networks, he and co-host Heidi Klum have left the show. And for the past several weeks,...