A-List and Gay List: Take a First Look at the New Boys in the Band 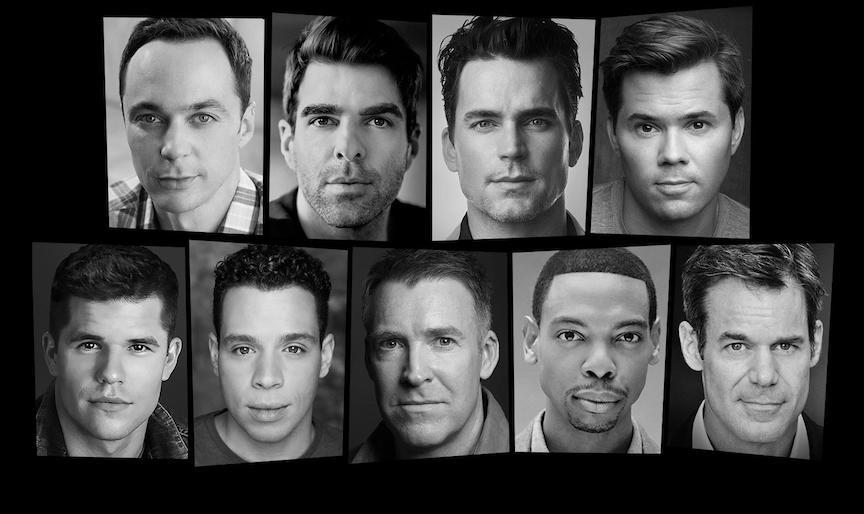 If it was a rock band, you’d call it a supergroup: Zachary Quinto, Jim Parsons, Matt Bomer, Andrew Rannells and more are rebooting The Boys In the Band.

Over the passing decades, Boys in the Band has become considered something of a curio — a period piece no more reflective of today’s LGBT gender and racially diverse population than Cabaret is of Angela Merkel’s Germany.

To provide some historical perspective, Mart Crowley’s play premiered Off-Broadway in April 1968, ten days after the assassination of Martin Luther King, Jr. That it continued to attract audiences for two and a half years took the theater world by surprise, since it was considered to be one of the first pieces of American theater to revolve around homosexuals, rather than to sprinkle them in “as spice.”

When the play became a film (directed by William Friedkin, who went on to greater fame directing The Exorcist) in 1970, it froze the characters and story in time. It became the Manhattan cocktail party — rife with self-loathing characters, cattiness and backstabbing — that every gay man had to see as a rite of passage.

The stage version was revived in the mid-90’s, then returned again for brief runs in 1996 and 2010. In 2002, Crowley revisited the characters for a sequel called The Men From the Boys, which enjoyed short runs in San Francisco and Los Angeles.

It seemed that modern LGBT folk would have no more use for watching a play like Boys In the Band than an audience of color would want to see racial stereotypes trotted out for one more laugh or wince at their expense. And then something unexpected happened: Donald Trump became President of the United States.

All of a sudden, “religious freedom” legislation started cropping up, and the hoi polloi began to buzz about whether women who were born male should be allowed to use the ladies’ room. Then came the military trans ban and Trump’s declaration that if his Vice President had his way, gay people would all be hanged. The same kind of homophobia that gripped America through ignorance in the ’60s had returned through intolerance.

And, as you’ll see in the following clip, the new cast members are very much in touch with their rage about the current administration and how gay rights are either in danger or actively being rolled back. The new Broadway play, produced by Ryan Murphy (Glee, American Horror Story, The Assassination of Gianni Versace) will run April 30 until August 12 at the Booth Theater in New York.

Read more about Boys in the Band 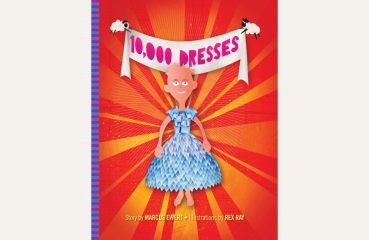 Not too long ago, it would have been nearly impossible to find children’s books with gay themes. Fortunately, times are changing, and now there’s a variety of quality... 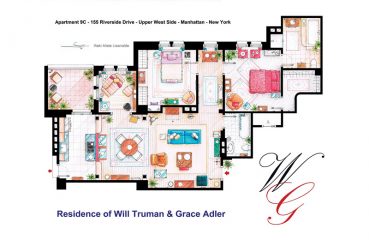 Famous Floorplans: What TV Characters’ Homes Would Really Look Like

What would your favorite famous TV homes look like if they were actual houses or apartments? “There are places I’ll remember all my life,” the Beatles once sang. Strangely...