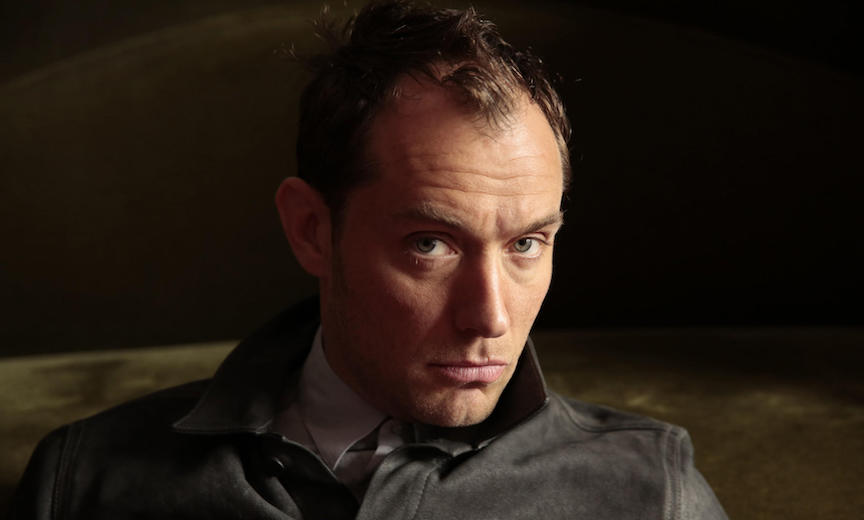 Albus Dumbledore, Harry Potter’s mentor and out-of-the closet wizard will be played by Jude Law in the newest installment of Fantastic Beasts, the prequel to Potter’s adventures.

And, although Dumbledore was revealed by author J.K. Rowling to be gay way back in 2007, Entertainment Weekly is reporting that the character’s sexual orientation won’t be overtly dealt with in the sequel.

The director behind Fantastic Beasts: the Crimes of Grindelwald, David Yates, says the matter won’t be “explicitly” addressed — at least early on.

Now Jude Law is playing a younger version of the Hogwart’s headmaster, and has big shoes to fill, especially considering the backstory that’s been established by Rowling for his character.

According to the Harry Potter canon, Dumbledore was once smitten by Gellert Grindelwald (who, despite the outcry of many fans, will be played by Johnny Depp). Grindelwald also went on to become a dark wizard. As part of his process of preparation for the role, Law went to creator Rowling to inquire specifically and in person about his character’s sexual orientation.

Law says that Rowling’s reply was somewhat elliptical: “But as with humans,” she told Law, “your sexuality doesn’t necessarily define you,” he said. “He’s multifaceted.”

The actor also revealed that the upcoming feature is only the second of the series, which at this point is scheduled to have five films total, meaning that LGBTQ Potter fans will have to be patient to earn their reward of a gay Dumbledore storyline.

“What you got to remember is this is only the second Fantastic Beasts film in a series,” Law told EW, “and what’s brilliant about Jo’s writing is how she reveals her characters, peels them to the heart over time. You’re just getting to know Albus in this film, and there’s obviously a lot more to come.”

Whether the series and the global fan base for All Things Harry Potter will find this a satisfactory answer remains to be seen.

It was big news when Rowling first revealed in 2007 that the famous headmaster was gay. But for many fans today, a passing reference to a character’s sexuality isn’t enough when it comes to representing diversity on screen. 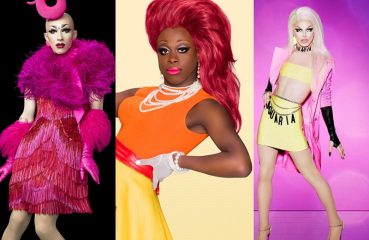 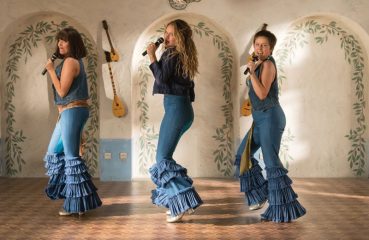 “Mama Mia!” Here We Go Again — with Cher along for the Ride