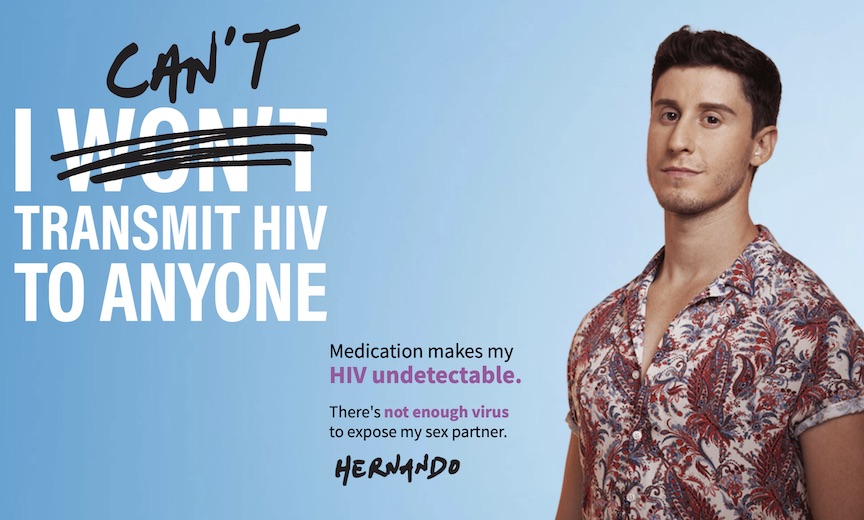 The NY State Department of Heath wants locals and visitors to know the facts concerning HIV transmission. Today their message is that “Undetectable means Untransmittable.”

Metrosource hosted three spokesfolk from the NY state U=U effort — Kalvin Leveille, Kim Watson and Michelle Lopez — as part of our first-ever People We Love gala January 20. The trio gave remarks about the city’s efforts to end the scourge of HIV/AIDS, not only in the gay community, but throughout the city and beyond.

The state’s U=U campaign focuses on sexual health and safe sex. In a complete, simple and direct way, their outreach explains how to protect yourself without surrendering to a life of celibacy.

Among the topics discussed in the program: PEP and PrEP — how effective HIV treatments and adherence to the medication’s schedule (one pill a day if you’re currently HIV-negative) can prevent infection from the virus well into the 90 percentile.

Also explained: terms like what “undetectable” actually means. For many, these are terms that entered the public conversation before they ever had a definitive explanation from medical authorities.

Most importantly, the effort drives home the point of its encouraging message — that “Undetectable = Untransmittable.”

In trying to eradicate the disease, the campaign also addresses how someone who discovers they are positive can get their viral load under control to the point that they too can become undetectable.”

A variety of programs are in place specifically to help New York patients start or stay in HIV care and take their medicines every day. These include the Undetectables, the Positive Life Workshop and, for those eligible for Ryan White services, the NYC Ryan White Care Coordination Programs.

The program also provides important advice in having safe sex and how newly infected individuals (almost the opposite of undetectables) can actually carry a very high viral load and are therefore the most infectious.

A person with HIV who has kept their viral load undetectable for six months, according to heath care professionals, will not pass HIV to their sexual partners, even if they have sex without condoms.

For more information, visit untransmittable.org and explore for yourself. Stay safe and healthy by staying smart. 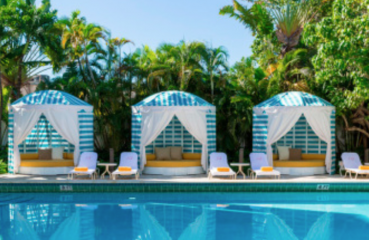 International travelers know Axel hotels and their reputation for making LGBT visitors feel welcome in such tourist destinations as Barcelona, Berlin and Ibiza. Now the boutique... 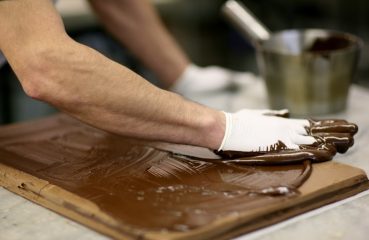 Li-Lac Chocolates is Manhattan’s oldest chocolate house, having served the public since 1923. The secret of their success? They create old-world artisan chocolate in small...