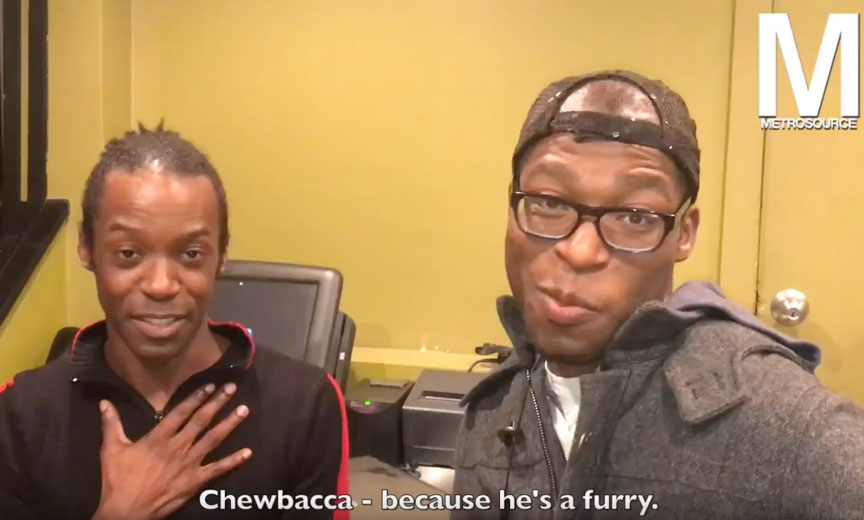 Will the Jedi really vanish when Star Wars: The Last Jedi opens this weekend? Don’t bet on it. We asked New Yorkers about the gay subtext of the series. And the Force was with them.

According to the Manhattanites we encountered, there’s more roaming around the mind of Star Wars imagineer George Lucas than previously thought.

What’s up with those little Ewoks, one passerby wanted to know? Is Lucas a plushy — that is, someone attracted to stuffed animals? And is Jabba the Hut there to appeal to the chubby chasers in Lucas’ imaginary empire? And Boba Fett: What’s he hiding under that helmet?

Of course they also had a field day with light sabers, sword-fighting, the whole Daddy/boy Darth Vader/Luke Skywalker dynamic as well as the patricide of Kylo Ren doing way with Daddy Han Solo because it’s what Grandpa Darth would have wanted. Paging Dr. Freud…

Jar-Jar Binks suggested something dark and farm animal-related, according to one respondent who clearly has entirely too much spare time to contemplate such matters.

And last, the irresistible confection and mystery at the center of the Star Wars dessert menu must be Ms. Cinnamon Buns 1977, Princess Leia, played by the late Carrie Fisher.

Is she, as one of our interview subjects suggested, really a “total lipstick lesbian?” She’s the (formerly) living connection between the evil perpetrated by Darth Vader and those of Kylo Ren. Is their dark and sexy wickedness carried through the genes?

And finally there’s Yoda and the Force itself. Clearly there’s a resemblance between the onetime Muppet (he’s now rendered in CGI) and both Einstein and E.T. Does mind control make you hotter because you have that power, or creepier that you use it to get what you want? New York cannot make up its mind. More films, please. 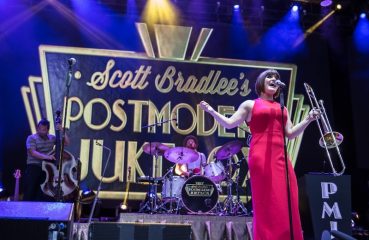 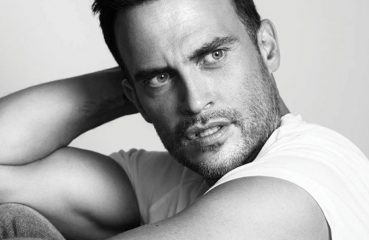 People We Love: No TV Tour Is Complete Without a Stop at Cheyenne Jackson

They took risks, defied expectations, spoke out, redefined cool and made us proud to call them members and allies of our community. Cheyenne Jackson For all his fame, Cheyenne...