Home » Headlines » This Is Where the Next WorldPride Will Be

This Is Where the Next WorldPride Will Be 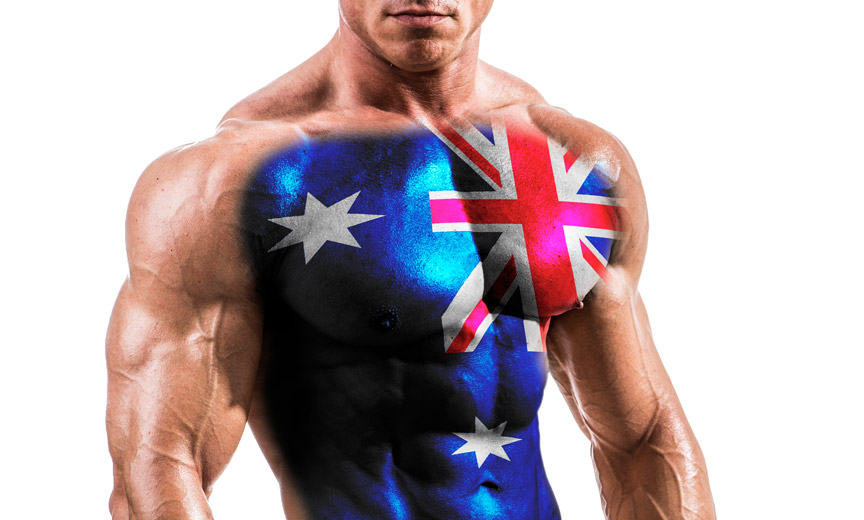 InterPride has announced that the next WorldPride after 2021 will be celebrated in Sydney, Australia in 2023. The Australian capital beat out Houston, Texas in the United States and Montréal, Quebec in Canada to host the games. InterPride made the announcement in Athens, Greece.

WorldPride 2019 occurred in New York. It was the largest international Pride celebration in history. Over 5 million spectators visited Manhattan for Pride week. Why New York? The city was also celebrating the 50th Anniversary of the 1969 Stonewall Uprising. Many LGBQ people consider hat event is the start of the modern LGBTQ rights movement.

This will be the first time two cities in two countries will jointly host WorldPride. (It’s worth noting that Copenhagen, Denmark and Malmö, Sweden are under an hour’s commute apart.) The celebration will also note two important anniversaries. It will be the 70th anniversary of the first genital reconstructive surgery in Denmark. And it will occur 50 years after the Gay Liberation Front founded its Danish chapter. The event will take place concurrently with the EuroGames. WorldPride 2021 will be August 12 through August 22. Check out some beautiful pictures photographer Edwin Santiago shared with us when he crossed the bridge from Cophenhagen to Mälmo.

The next WorldPride will be much earlier in the year. It will coincide with Sydney Gay and Lesbian Mari Gras in February and March. Sydney will be the first city in the southern hemisphere to hos WorldPride. If you’ve never been to Sydney, here’s why Metrosource’s Kevin Phinney says the city offers one of the warmest welcomes around. Still not convinced it’s worth a visit? See why nearby Bondi Beach ranks among our places you can get a sun tan with the stars.

Visit InterPride for more information about how they choose WorldPride cities

Wondering when the next Pride celebration near you will be? See our big list of upcoming Pride parties and festivals.