NMAC: Leading the Way to Create a Generation of Leaders 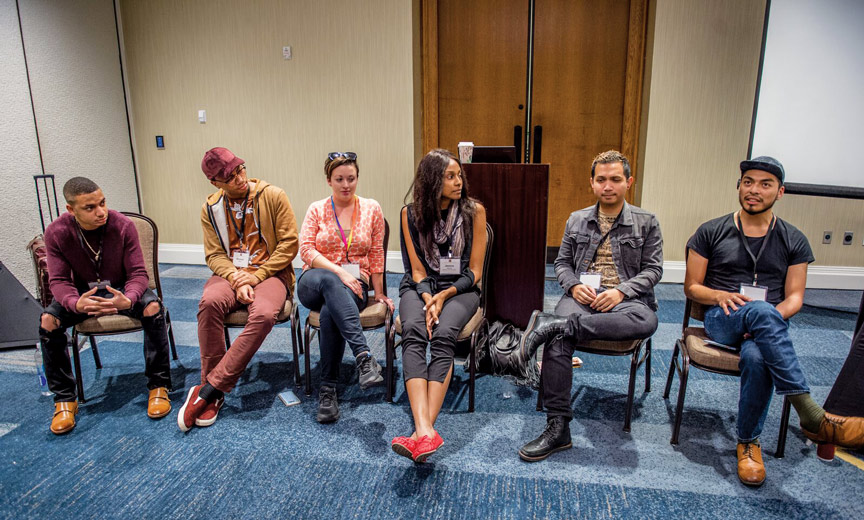 How can we address the still-alarming rates of HIV infection among minorities? The answers may lie in giving them a seat at the decision makers’ table.

By 2019, Linda Scruggs envisions that 1,000 individuals of color living with HIV will be equipped to serve as leaders in communities across the United States.

“We expect that 80 percent of them will in some way be engaging effectively in decision-making opportunities,” says Scruggs, who is the Director of the Leadership Pipeline program at NMAC, the National Minority AIDS Council. However, she explains, “There have historically been gaps when it comes to the individual minority and ethnic experience [of not being] at mainstream tables.” 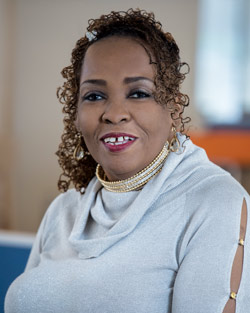 That awareness prompted NMAC to launch its Building Leaders of Color (BLOC) project, fueled by funding from The Ryan White HIV/AIDS Program with support from the Secretary’s Minority AIDS Initiative Fund of the U.S. Department of Health and Human Services.

BLOC reflects the 30-year old NMAC’s core mission to “lead with race,” by empowering a new generation of minority leaders through a three-pronged approach featuring regional and national workshops, a focus on transgender women of color, and train-the-trainer sessions.

According to NMAC, black women are 20 times more likely to get HIV than white women and 50% of black gay men will have HIV by the time they are 35. But the people making decisions that impact them are largely individuals of a different race, ethnicity, and age. That concerns NMAC, which has been trying to bring more diversity to planning bodies, medical and support care teams, boards of directors and other mobilization efforts to address the goals of the National HIV/AIDS Strategy.

“What is happening is that the original core of people who started this work are aging out,” said Paul Kawata, NMAC’s Executive Director. “We have a responsibility to make sure there would be a generation of leaders who would take this mantle and bring us to the end of the epidemic.”

Read Next | Do Treatment Programs for Addiction Really Help? 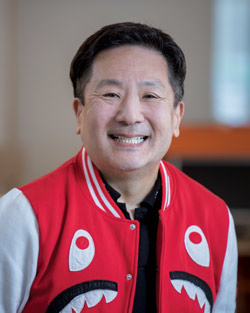 Faced with significant numbers of new infections involving people under 25 years of age, particularly among gay men and young black men, Kawata said, “we need to make it clear that HIV is not over. The numbers are still impossibly high.”He also adds, “We want to bring voice to the communities that are often overlooked and that we don’t hear from.”

That has meant also targeting areas with higher HIV rates, such as many communities in the South. Stigma, lack of education, limited access to basic necessities and transportation, and even pure racism have diminished the opportunities for diverse representation. “We find stigma a major barrier, in particular in the South,” Scruggs says. Early results of BLOC, she says, have found that 94% of those trained have felt more effective, and 92% engaged in some way with decision-making entities, ranging from local community organizations to government agencies. And all, she said, “are focused on the HIV community.” 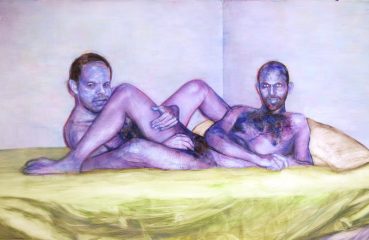 Queer | Art Brings LGBTQ Generations Together through “After Mentorship”

How can we, as a community, replace a generation of artists decimated by AIDS? Provincetown Queer | Art may have an answer. Want to celebrate the creativity and diversity of the... 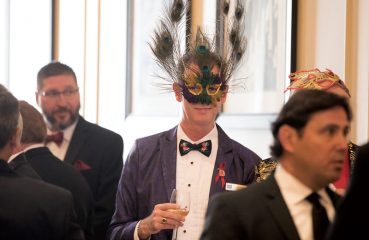 How do you raise vital funds to fight AIDS in a state that’s politically dominated by a party that tends not to make it a priority? This spring, the world’s largest single HIV...