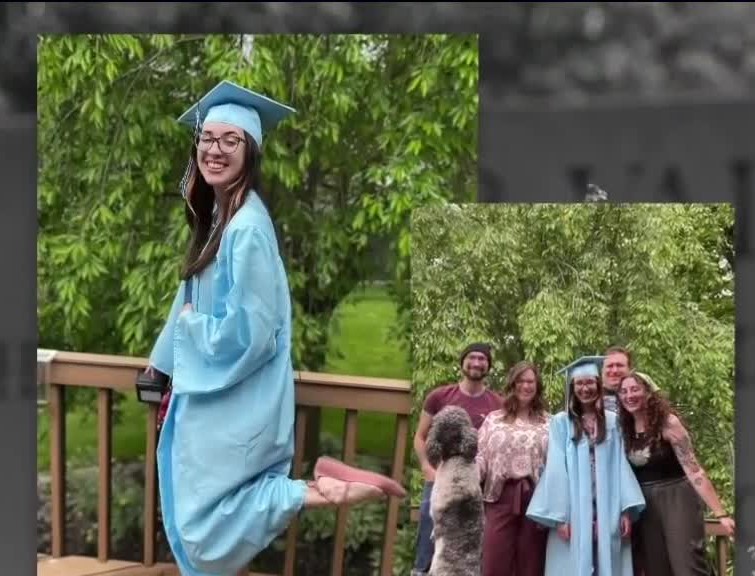 Commencement speeches serve as the soundtrack to some of our most momentous memories. They may be awkward, they might be profound, but they all mark an intersection between high school and what lies beyond adolescence.

So, it’s especially offensive when a graduation orator uses their platform to spread hate towards LGBTQ+ students.

Attendees of the River Valley High School promotion ceremony in Ohio witnessed ignorance in its purest form, courtesy of Jim McGuire. This so-called “distinguished alumni speaker” decided to regale the audience with unwanted advice about love and marriage, according to News 5 Cleveland.

“Choose a spouse,” McGuire dictated. “I also strongly suggest to make sure to choose biblical principles, you know, a male with a female and female with a male.”

Gee, thanks for stopping by, Jim.

Why in the hometown-hell did McGuire think it was appropriate to preach heteronormative propaganda to a group of teenagers? And they accuse us of grooming impressionable youth. Jim McGuire is nothing more than a twisted perv.

There, we said it.

Moving right along, let’s focus on non-breeder empowerment, shall we? One particular pupil is spea 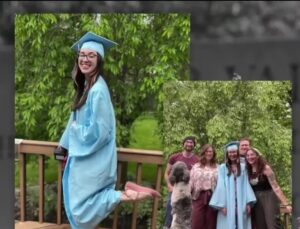 king out against the avalanche of creepiness that McGuire brought to her school.

“I wasn’t expecting that to be something that I would hear on my graduation,” exclaims Cassidy Osipow. “It was supposed to be the day that I was finally free from all the stuff that I’d experienced in high school.”

Growing up gay in rural Ohio is no easy feat, but Osipow survives and thrives despite a stunning lack of support from an administration that embraces bigotry wrapped in religious extremism.

“The school allowed him to stay in the building and shake people’s hands after they graduated,” Osipow recounts. “They didn’t say anything to him, they didn’t confront him about anything.”

But when McGuire tried to make contact with Osipow, she rose above and strutted confidently away from the fray.

“He held his hand to me and said, ‘Oh, good job,’ but I just walked by him because he shouldn’t have been able to be in the room after that anyway.”

McGuire couldn’t get his straight stench on the students, no matter how hard he tried. His reprehensible speech is drenched in the hypocrisy of our current political climate. In an era when kids are being urged not to say gay, McGuire is free to spout his idiocy for everyone to hear.

But it’s falling on deaf ears.

“We learn about being straight in school — it didn’t make me straight,” declares Osipow. Her sentiments make us wish that SHE had delivered the class of 2022 commencement address. So, in an effort to purge McGuire’s bile from our consciousness, we are passing the mic to Cassidy Osipow for the final word:

“Who you are is amazing, you shouldn’t have to ever be ashamed of that. People are going to always have something negative to say, but that’s not going to change who you are. You should learn to love that part of yourself because it’s always going to be there and there’s nothing wrong with that.” 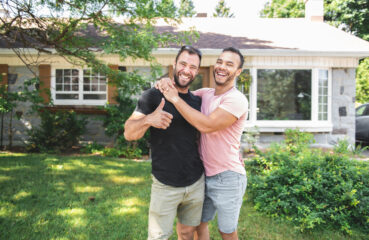 What to Look for When Buying a Home

For most people, a home is the most expensive purchase of their lifetime. That’s why if you’re in the market to buy, it’s important to take your time. Find the right... 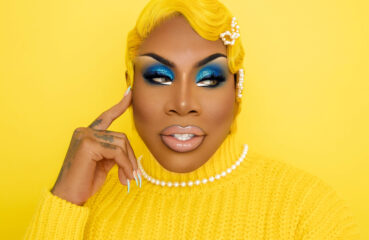 Monét X Change may have been voted Miss Congeniality for RuPaul’s Drag Race Season 10, but gentility and manners aside, she has plenty to say and is taking it on the road with...