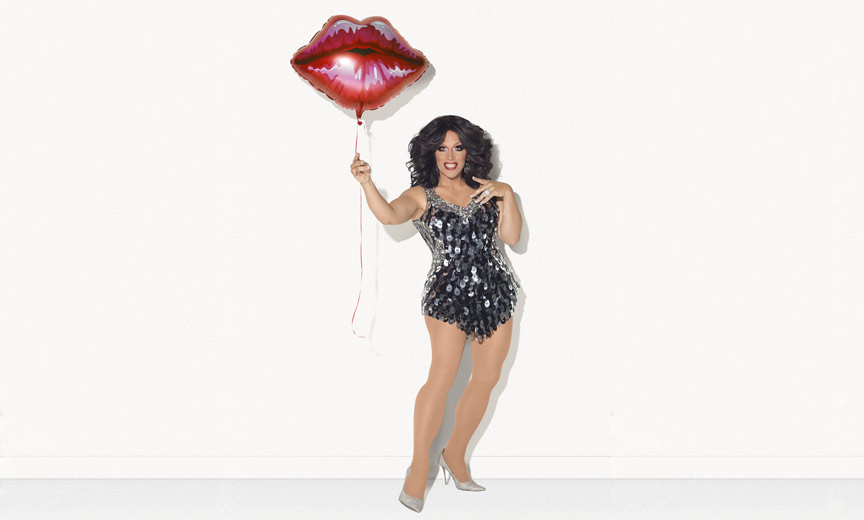 We asked Mrs. Kasha Davis of RuPaul’s Drag Race what she would do in Washington, D.C. — and she gave us a surprising answer.

Chances are, unless you’ve seen her perform live, you best remember Mrs. Kasha Davis from her turn on Season Seven of Drag Race. To refresh your memory, that’s the season in which Violet Chachki ultimately took the crown and Katya went on to be named Miss Congeniality. The season would also see the Drag Race debuts of Kennedy Davenport and Trixie Mattel – who would eventually become the final two competitors of Drag Race All Stars Three.

Mrs. Kasha Davis has yet to return for a season of All-Stars, but she’s got other claims to fame. She’s one of the few Ru girls who acquired her sobriquet via a traditional drag queen naming formula (first pet + first street name). She shares a drag mother – Naomi Kane – with two other notable Racers, Pandora Boxx and Darienne Lake. Along with Tyra Sanchez, Nicole Paige Brooks and Tempest DuJour, Kasha is among the few competing queens who has been an actual parent (not to be confused with being a drag mother) to two daughters with husband Steven Levins. And she is known for performing with fellow queen Aggy Dune as the sister act “Big Wigs,” in which they impersonate some of the immortal divas, such as Barbra Streisand, Tina Turner, Bette Midler and Cher.

Mrs. Kasha Davis went home on the fifth episode of her season, lip syncing for her life against Ms. Kandy Ho’ to “Lovergirl” by Teena Marie. But when Logo asked what she would have liked to lip sync, she answered, “If I had to lip sync for my life, I would pick anything Liza Minnelli because that gal and I have a lot in common: gay men and booze.” Here’s hoping she gets to Liza sync for her legacy on a future season of All Stars.

We had a somewhat more political question for Mrs. Kasha Davis: what sort of show would she do if she were invited to perform at the White House? And though we totally applaud the spirit of her answer, it was honestly not what we are expecting. Check it out on video below. You can also keep up with Kasha on twitter @KashaDavis and on her official website. 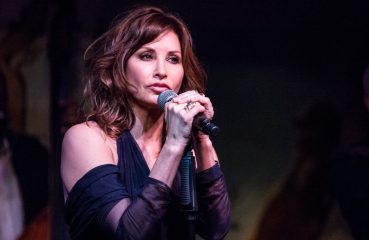 The star of such steamy films as Showgirls and Bound, Gina Gershon, proves she can deliver live on stage in Wild Women Don’t Get the Blues. “It’s nice to see all my friends... 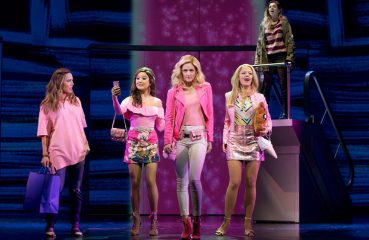