And so it is that the Supreme Court Justice — now convalescing at home after a fall broke several ribs earlier this week — is already back to work. She’s also the subject of an art installation at the Skirball Cultural Center in Los Angeles.

Ginsberg is something of a national hero at the moment, seen by many as the last line of liberal defense on a Supreme Court that’s tilted heavily toward the right.

The exhibit, which continues through March 10 next year, is based on the bestselling New York Times book of the same name, and was created with the participation of the book’s co-authors, journalist Irin Carmon, a senior correspondent at New York magazine, and attorney Shana Knizhnik, who founded the popular Tumblr that earned Justice Ruth Bader Ginsburg internet fame (which amused Ginsberg as well).

Much like the book, the installation provides a visually sumptuous while thorough examination of the justice’s work with glimpses into her private life. Archival photographs and documents are on display, augmented by contemporary art, media stations and an assortment of interactive opportunities. The exhibition tells the parallel stories of her storied career and the efforts she joined to expand the concept of “We the People” to include those long left out of the Constitution’s promises. By bringing to life RBG’s compelling biography and her commitment to our nation’s highest ideals, the exhibition invites visitors to participate in civic life and consider how the future of the Supreme Court impacts us all.

Woven throughout the exhibition are briefs and other writings by RBG, including some of her most famously searing dissents. In keeping with the spirit of Carmon and Knizhnik’s book, the exhibition riffs off the playful connection between the Notorious RBG and Notorious B.I.G. (as she likes to point out, they were both born and bred in Brooklyn, New York): for example, the name of each gallery section alludes to a song or lyric from the late hip-hop artist. 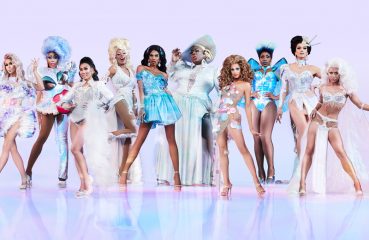 Who’s in the Cast of “Drag Race: All-Stars” Season 4, and Who Will Win?

Who are the queens returning to RuPaul’s runway December 14 on VH1 for a chance for glory in Drag Race: All-Stars Season 4? We predict who will slay and who will sashay away... 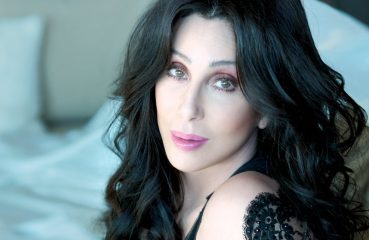 Though we spent much of 2018 with little good news to report from Washington, D.C., one bright spot was the announcement of this year’s Kennedy Center honorees. The big four are...