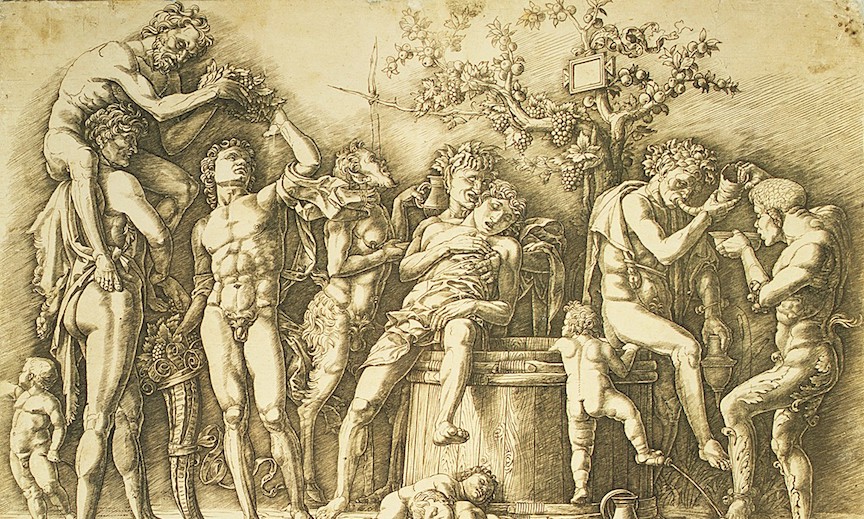 You may be used to seeing a sign declaring “Tops Half Off” at H&M, but how about at sex clubs?

“Anonymous,” a Brooklyn-based sex party that produces flyers pushing an “All You Can Breed” event with “Blindfolded C*mD**ps In Place All Night” is also charging self-declared bottoms more than twice the admission charge for tops.

For anyone who just earned his gay card in the last hour or two, tops are insertive partners, and bottoms are those who prefer being on the receiving end of the action.

The Brooklyn private party is charging bottoms $65 admission, and a mere $25 for tops.

When Gay Star News – made an inquiry based on a flyer that appeared online advertising both the event and the door charge disparity, they soon received a reply from someone calling himself “Luke” who acted as a spokesperson for the event.


Luke said he was prompted to create the event by someone who’d attended another party he promoted who who had a very specific desire to bottom for multiple partners.

For that, he told GSN, “we need a huge ratio of tops to bottoms.” He added, “I knew people were in fact hungry for this type of party. I actually didn’t create the top and bottom pricing. That was suggested by the same c*md**p who suggested the party. The way the party works is that bottoms volunteer as a c*md**p. They are placed into position for the entirety of the party and stay there as long as they want.”

Space considerations also contributed to the pricing “to keep the party more manageable for obvious safety reasons, according to Luke. “So we used a smaller and therefore more expensive space.”

Luke is a self-described “big big old bottom” and told GSN “this has always been a fantasy of mine, but for it to work – and for the experience to be achieved for the cumdump bottoms – we need a huge ratio of tops to bottoms, which means discounting admission for anyone who wants to top.”

In an environment of supply and demand, says Luke, “that’s also part of what the bottoms are paying more for – guaranteed high numbers of tops.”

Like any good host, Luke says that “in terms of policing the event I have staff throughout the space. We do regular check-ins with our bottoms to make sure they are feeling safe, comfortable, taken care of properly, and — if they need bathroom breaks or to take a time out — we can help them do that.”

“We don’t mention vers (being able to switch roles) on the flyer or voyeurs,” Luke says, “but certainly both are welcome to come and in my emails to my mailing list, those things are mentioned. We are not proctoring anybody’s sexual identity; we’re just asking which role you’ll prefer to play in this particular fantasy experience.”

Luke explains, “If someone is versatile they can play as a top. They just can’t switch over to bottom during the party because the bottoms have already volunteered for a limited number of spots in advance.”

The flyer, and the sex party behind it, reveal just how far the community has come since the days when HIV/AIDS ran rampant and dominated the conversation about sex practices.

While the risk of transmitting HIV is a practical impossibility among men who are on and maintain their PrEP regimen, those engaged in group sex scenarios remain at increased risk for hepatitis C and gonorrhea. Those engaged in such behaviors with multiple partners should be screened for sexually transmitted disease at least 3-4 times a year, even without symptoms.

Is it fair to charge different prices tops and bottoms? Perhaps the turnout for Luke’s event will indicate whether men will pay a premium to act out a fantasy in real life. 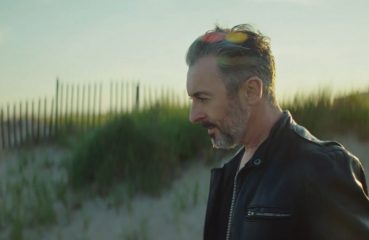