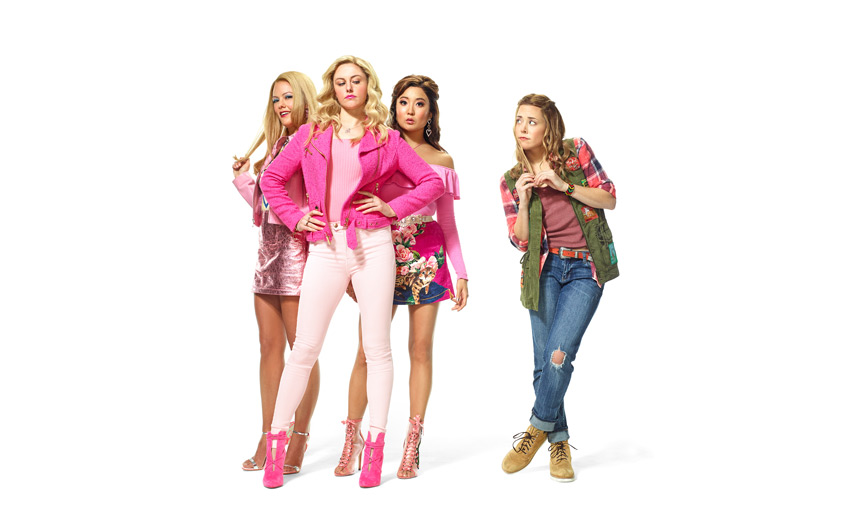 The Drama Desk nominees will receive their official nomination certificates at a reception on May 9 at Friedman’s on inside NYC’s Hotel Edison. The award show will be hosted by Michael Urie (watch our video interview with him about his role in Torch Song)is scheduled to take place on Sunday, June 3, 2018, at 8:00 PM at The Town Hall in Manhattan.

In order to be considered for a Drama Desk Award, a show needs to have opened on Broadway, Off Broadway and Off-Off Broadway during the 2017-2018 New York theater season.

Founded in 1949, Drama Desk brings critics and writers together in an organization to support the ongoing theater development of in New York. The organization began presenting awards in 1955 and is the only critics’ organization to honor achievement among Broadway, Off Broadway and Off-Off Broadway productions in the same categories.

See Krakowski and Burgress announce the full list of nominations.