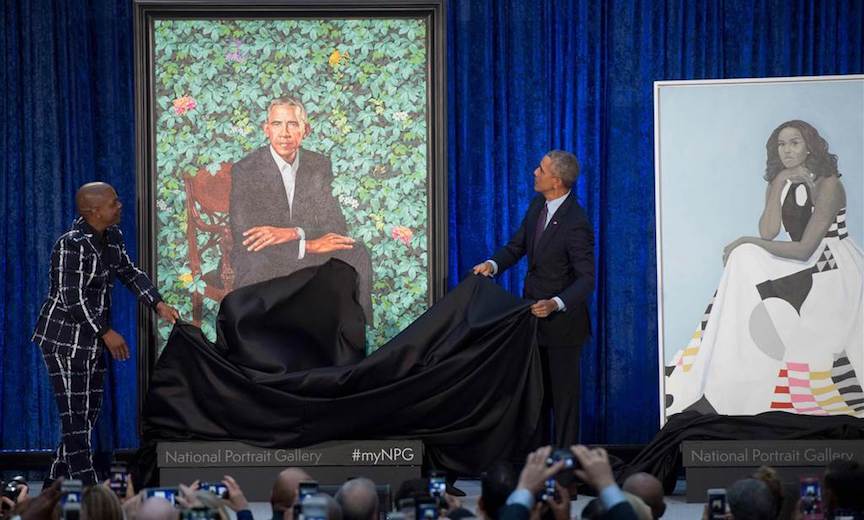 Former President Barack Obama and ex-First Lady Michelle reappeared in Washington D.C. yesterday to preside over the unveiling of their official portraits.

It’s a ceremonial rite of passage that most presidents relish — a chance to both reminisce and burnish their own legacies. The event took place at the Smithsonian’s National Portrait Gallery, where portraits of all of Obama’s Oval Office predecessors are on public display.

What makes these particular portraits special is that the artists — hand-picked by the Obamas themselves — are a far cry from the typical illustrators that have committed America’s Chief Executive to canvas before.

President Obama chose Yale University-trained painter Kehinde Wiley, who is not only black, but gay — and renowned for his portraits of African-Americans posed in the style of Old Master paintings. They have been called formal yet regal and often punctuated with flourishes of color.

Obama was visibly delighted at the likeness, which captures him in a fantasia of green leaves with Wiley’s clever color palate well in evidence. “How about that? That’s pretty sharp,” remarked the President, who admitted, tongue-in-cheek, that he’d tried to sway the artist while the work was in progress.

Obama says he also tried to tone down Wiley’s tendency to present his subjects as bigger than life to the point of deification.

The president laughed. “I had to explain that I’ve got enough political problems without you making me look like Napoleon. We’ve got to bring it down just a touch. And that’s what he did.”

Because Obama chose him, Wiley is now the first African-American artist in the pantheon of the National Portrait Gallery to paint an official presidential portrait. 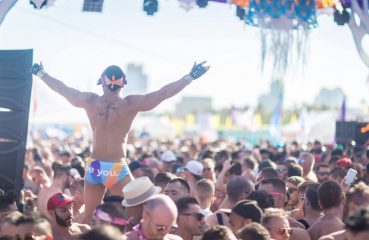 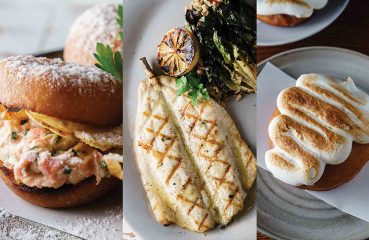 In midtown Manhattan, a recent arrival offers a fun and flavorful trip to the seaside....