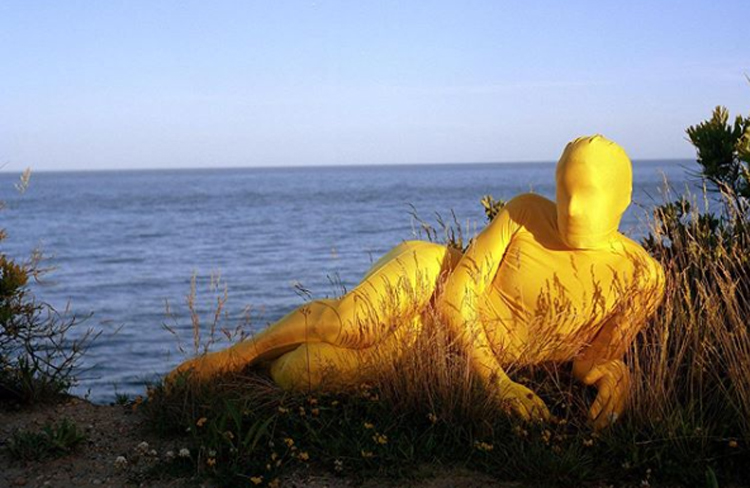 Nudity and nature have shared a seductive waltz ever since Adam and Eve placed those fig leaves suggestively over their erogenous zones. The human body is Mother Earth’s suckling offspring, contorted and thirsty, and photographer Matthew Morrocco brilliantly explores this dichotomy in his evocative work.

Maturity and possibility intermingle suggestively in Morrocco’s imagery. His photo collection, Complicit, details his own forays into various relationships with older gay men between the years 2010 and 2015. The cover of the book is dedicated to a picture entitled “Kissing Rolf” and it depicts intimacy as an intergenerational rendezvous with vulnerability.

Morrocco ventured from his New York City confines to the great gay outdoors, situating mature men amidst the grit and grandeur of the natural world. His juxtaposition of golden light and golden age is a swirling awakening of the senses. Perhaps his most alluring subject is Malcolm, the studly, Levi-clad daddy bear lingering expectantly in the woods.

The marriage of greenery and groping elicits a taboo thrill from the viewer, as if we somehow stumbled upon a forbidden nirvana nestled far away from prying eyes. Morrocco transforms the forest into the ultimate cruising tableau, ripe with men of all ages just waiting to share their “come hither” looks with the voyeuristic world beyond the forest.

The eroticism bursting from every page of Complicit provides an unflinching look at the gay form as it matures, but Morrocco’s style has also evolved since then. His recent work subverts the human figure, allowing nature to dominate the frame instead. Morrocco dresses his subjects in a rainbow array of skintight body suits, shrouding their faces in deference to the landscapes that capture his – and the audience’s – verdant imagination.

The bodies depicted in Morrocco’s latest work blur the gender barrier, becoming nebulous in their vibrancy. Humans are now submissive to the environments that cradle them. Morrocco’s subjects are shimmering fruit, ready to be plucked by the casual eye that gazes through the fab photographer’s lens.

Matthew Morrocco has come full circle, from provocative sexuality to majestic contemplation. The life cycle of queer expression is on full, fierce display in every composition he devises. From infatuated curiosity to symbiotic sensuality, this is the quintessential LGBTQ+ experience, courtesy of @matthew_morrocco. 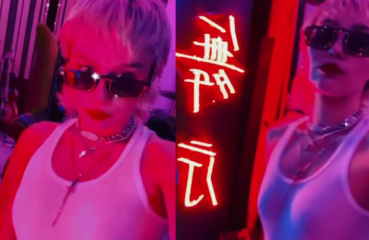 Miley Cyrus just sent fans into a tizzy when she teased new music on her social media accounts. She also took to twitter and posted a clip of 2008 single and music video... 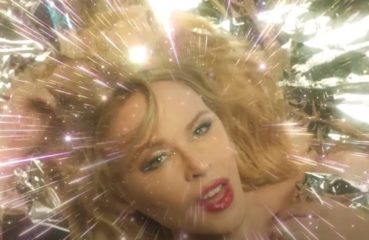 WE LOVE IT! It’s camp, sparkly and existentially Kylie! Could this new video be a nod to her Aphrodite album, which was released 10 years ago. The glittery visual for...