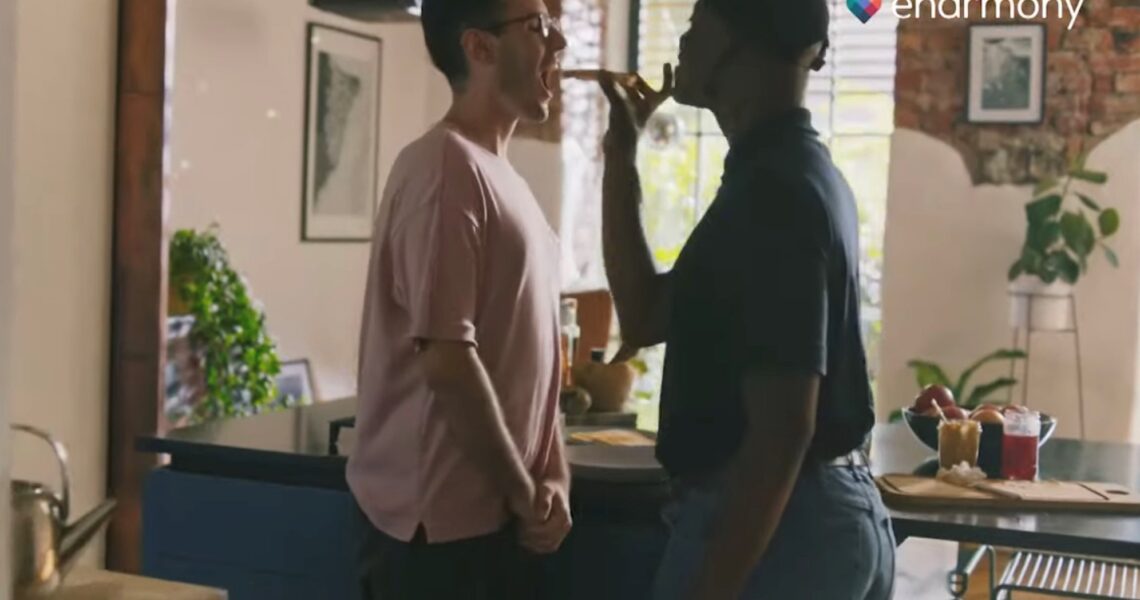 2) No thanks, I have a peanut allergy.

End of list. And yet, the group known as One Million Moms lost their proverbial poop over a recent eharmony.com campaign in which a same-sex couple shares a delectable slice of bread topped with spreadable goodness.

“It’s the site’s attempt to normalize and glorify the LGBTQ lifestyle by featuring a homosexual couple hugging, feeding each other, and wiping the other one’s mouth,” seethes the legendary halfwit Monica Cole.

Moronica is the director of One Million Moms, an organization that falls far short of their purported membership and even further short when it comes to sanity. Stone-cold Cole continues, “By promoting same-sex relationships, eharmony wants to make it clear where they stand on this controversial topic instead of remaining neutral in the culture war.”

O to the M to the G (OMG), peanut butter is now ammunition in an imaginary culture war? The casualties will be delicious!

Unfortunately, Monica’s statement drools on: “There is concern about the way this advertisement is pushing the LGBTQ agenda, but an even greater concern is that the commercial is airing when children are likely watching television.”

Won’t somebody please think of the children!

At this point in the statement, Ms. Cole’s train of thought completely derails and her communiqué devolves into a morass of verbal diarrhea.

“This eharmony ad brainwashes children and adults by desensitizing them and convincing them that homosexuality is natural when in reality it is an unnatural love that is forbidden by Scripture just like love rooted in adultery is forbidden.”

Rather than repeatedly putting our foot in our mouth, we shall opt for more traditional breakfast fare. Pass the peanut butter and spill the tea. Keep the hate to yourselves, Moms; we’re brunching. 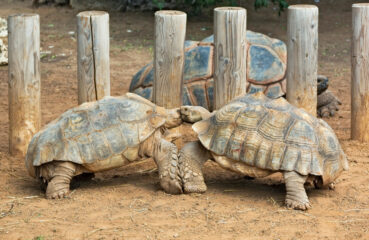 He has broken records, he has broken hearts, and now he’s breaking barriers. Jonathan is Earth’s oldest land-dwelling animal. At a sprightly 190 years young, he also just... 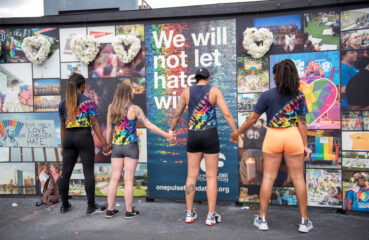 Do you enjoy meth-induced nightmares set in an unrelenting hellscape that smells vaguely like a hobo’s taint? Come to Florida! JK, don’t visit the Sunshine State. Seriously,...