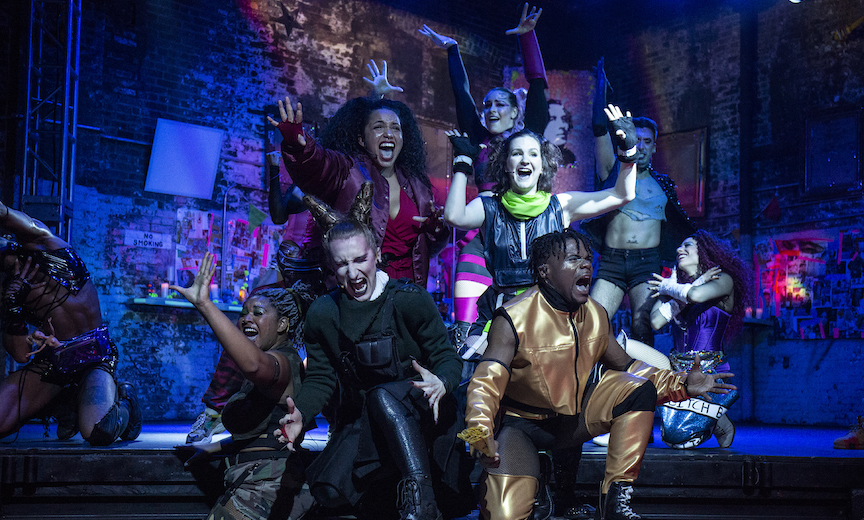 Oscar at the Crown shouldn’t be. As a concept, it’s at once simple, complex, brilliant and celebratory even while steeped in its own subversion.

It’s also such a potential cash cow (in the best sense of the word) that you’d think someone somewhere must have tried something similar before. Wrong.

Quite simply, Oscar at the Crown is much more than the little engine that could. It’s an entertainment juggernaut that again and again delivers the best bang you can get for every dollar you spend. And it’s on stage all summer at Brooklyn’s 3 Dollar Bill.


The show is at once opaque and in your face: Its plot revolves around a ringmaster calling himself Oscar (a Wildely charismatic Mark Mauriello), who presides over a troupe of outcasts hiding in a bunker after the Apocalypse. Their lives are in jeopardy if they’re ever discovered, but rather than cower in fear, they sing at the top of their lungs and dance like there’s no tomorrow — because that just might be the case.

The score and book (by Andrew Barret Cox and Mauriello) is a candy store of pop craft set to a BPM that would leave most performers breathless in a flop sweat. But because there are so many great voices and dancers in the cast and they trade off every few lines, the result is a joyous, if sometimes frenetic thrill ride.

Pair that with an eye-popping light show, multimedia screens that celebrate reality TV stars and waist-high stage cubes that literally push the action forward. The audience parts like the Red Sea while the performers rearrange each set — not unlike the show on Thanksgiving Day outside Macy’s. It’s impossible not to be drawn in, even if the lyrics rush past too quickly to grasp every plot point at first listen.

Every once in a while new strays find there way to their sanctuary, and when Constance (a honey-voiced Kerri George) appears, things begin to spin at an accelerated rate — including the ominous sounds coming from outside the bunker.

Elements of rave, vogue, Mad Max and Rocky Horror tumble into and over one another until what emerges appears completely original while every thread remains easily recognized. Genius? Perhaps. Inspired and confident? Without question.

Oscar at the Crown provides 90 minutes of breakneck entertainment. There’s no seating, because the show is in constant motion in 3 Dollar Bill’s cavernous back space. It is not for patrons who enjoy assigned seating, clearly enunciated dialogue that explains every twist and turn and an intermission to show off their evening wear.

But… if you’re Wilde at heart, like the idea of a dance event that has a plot, are social media savvy and love to sing along (when you can fit the lyrics to composer Cox’s giddy earworm of a score), this is the place you want to be. And it will be the place you’ll bring friends to show off just how much talent there is in New York City away from the bright lights of Broadway.

And I’ll see you there again and again, too. 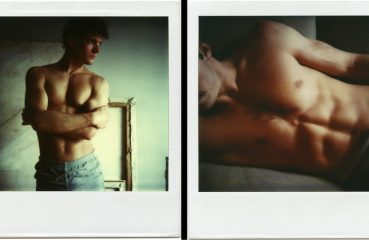 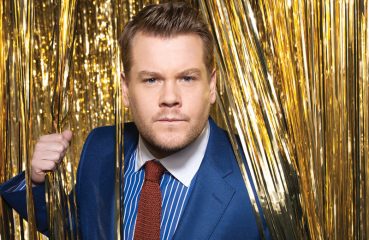