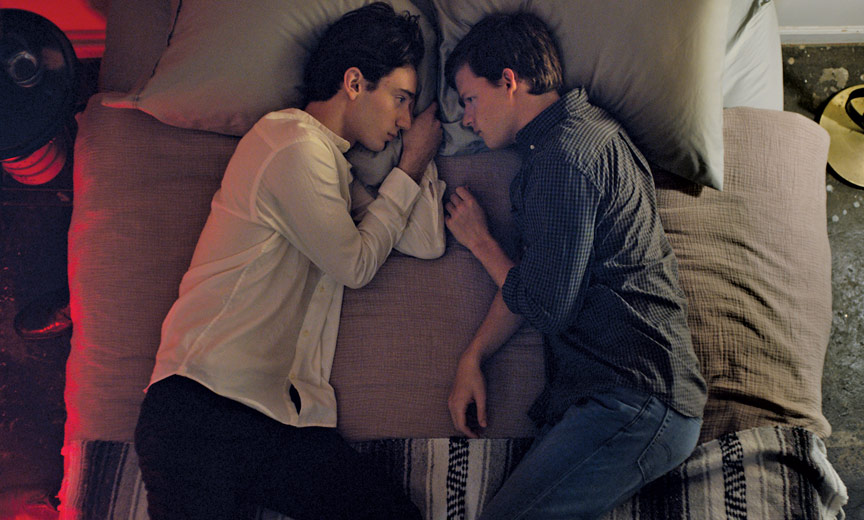 After decades of having the LGBTQ experience all-too-often relegated to the sidelines, recent years have seen more and more mainstream films telling our stories — and bringing along the A-list talent to aid in the task (e.g. Cate Blanchett in Carol; Armie Hammer in Call Me By Your Name). Now, it’s time to talk about the controversial subject of conversion therapy. In Boy Erased, based on the memoir of the same title, Academy Award nominee Lucas Hedges (Manchester by the Sea, Lady Bird, Three Billboards Outside Ebbing Missouri) plays Jared, the son of a small town Baptist preacher. When he is outed to his parents (Nicole Kidman and Russel Crowe), Jared is pressured to attend conversion therapy or risk being shunned by his friends, family and church. Joel Edgerton wrote, directed and also stars (as the head of the conversion therapy program) in the film, which takes a candid look at the realities of the mental and physical abuse that occurs in such institutions. Notably, the film also features the talents of the great Cherry Jones and music phenomenon Troy Sivan (see our review of his album on page 13 of this issue). Based on a harrowing true story, Boy Erased is certain to garner plenty of buzz come awards season and, more importantly, stir conversation about the dangers of this horrific practice. focusfeatures.com 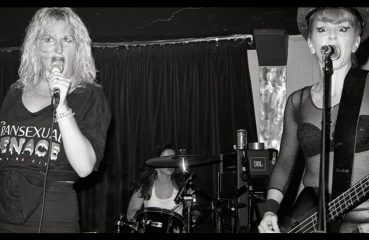 In Gustavo Sánchez’s “I Hate New York,” which premiered last night at NewFest in NYC, 10 years of transition are masterfully documented in the lives of some of... 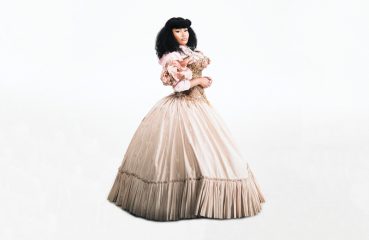 Nicki Minaj Queen (Young Money / Cash Money Records) The hip-hop diva’s first release in over four years is also her strongest and most expansive to date. On “Chun-Li”...