Out in Africa: Bolu Okupe Is ‘Gay AF’ 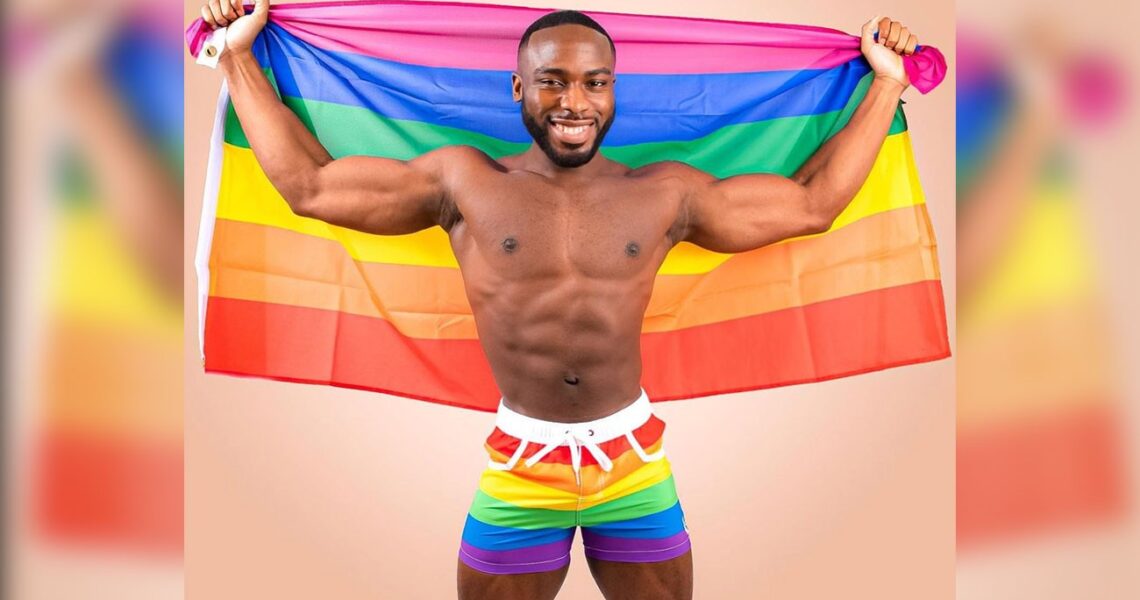 Paternal relations haven’t been this tense since Darth Vader severed off Luke Skywalker’s hand. But Doyin Okupe had better get a grip because his son is ‘Gay AF’.

The declaration drizzled through the rainbow ether, aka Instagram, and we uttered a collective O to the M to the G (OMG)! Bolu Okupe is imminently ogle-worthy. His glistening skin cradles the rippling muscles beneath, and his boudoir eyes beckon us to learn more about this Nigerian Adonis.

Unfortunately, Bolu’s father isn’t nearly as adoring as we are. According to prominent, conservative politician Doyin’s reactionary tweet, the elder Okupe is spreading sour grapes all over his son’s coming-out party.

“I have been aware of this his new orientation for a while now.”

What in the gay hell is this ‘new orientation’ nonsense? Homosexuality ain’t a Playstation 5 (although we are quickly mastering both). Doyin continued by admonishing his lad’s LGBTQ nature.

“He knows that as a Christian and a witness for Christ (an evangelist) I am vehemently opposed to homosexuality as it runs contrary to the avowed precepts of my Christian faith.”

Nothing extinguishes our burning queer loins faster than holy water. Gee thanks, Doyin.

But Bolu will not be deterred. He is blazing a fierce, flirtatious trail from the closet to our hearts, and it led him from the oppression of his father’s home to the liberation of his fabulous Parisian life. Ooh, la la, Bolu even started an OnlyFans page!

“I know for a fact, like, people are gonna start judging me from their high horse,” he quips. “They’re gonna be talking about this, talking about that, like ‘You’re a whore,’ I mean, half of y’all are whores anyway, but you just do it for free. Might as well get paid for it.”

Can we get an amen? 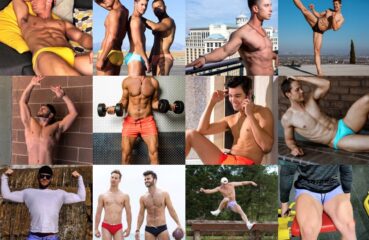 Math is hard… and so are we. We rarely consider how geometry affects our desires and urges, but figures don’t lie. Proportions and perspectives allow us to marvel at the male... 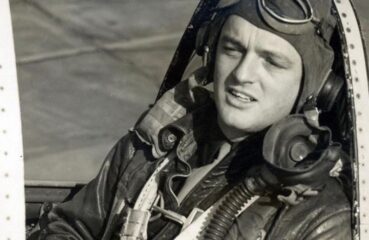 Mortality does not discriminate. The horrors of war engulfed the entire globe in the early 1940s, and it didn’t matter if you were black, white, or triangle-pink; all of...