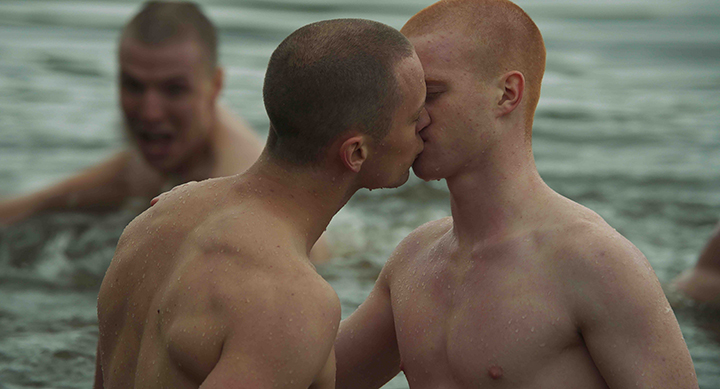 The 23rd annual OUTshine Film Festival will take place April 23rd to May 2nd.  Due to the pandemic, this year’s festival will be mostly digital.  It will feature 80+ LGBTQ films from around the world beginning with the opening night presentation of Potato Dreams of America, a semi-autobiographical comedy film that follows director Wes Hurley growing up in Russia and coming to the United States with his mail-order bride mother.  Additional highlights for the week include The Triple Threat, A Good Man, the documentary Keyboard Fantasies and the Closing Night film Charlatan.  Tickets to all OUTshine Film Festival films are on sale now at outshinefilm.com.

“No matter who you are or what your coming out journey has been, we have a film for you,” says Victor Gimenez, Executive Director of OUTshine LGBTQ+ Film Festival, a bi-annual film festival with a mission to unite the community through social events and films that inspire, entertain and educate. Launched in 2008 as The Miami Gay & Lesbian Film Festival, the festival expanded ten years later to include the Fort Lauderdale Gay & Lesbian Film Festival. Both were brought together as OUTshine LGBTQ+ Film Festival, with the Miami edition held every April and the Fort Lauderdale edition held in October.

Due to the ongoing COVID-19 pandemic, this year’s Miami edition will be held predominantly online.  “One of the greatest strengths of the festival being virtual is that it allows us to show the films for longer periods of time and to a broader audience across the entire state of Florida,” Gimenez continues.

Additionally, the festival will host virtual Q&As with filmmakers and talent and stream them on their Facebook and YouTube channels.  “These will be great because we can we can really go in depth with talent located across the globe,” Gimenez explains.

An exciting new feature being added this year is OUTshine At Home.  After the festival’s conclusion, OUTshine will offer its members 8-10 films every month; a mixture of brand-new films and older festival titles that are not available on any streaming services. “It will enable our audience to discover incredible new content and remain engaged in LGBTQ+ film throughout the year,” Giminez says.  He believes it will also encourage new members to join their community and experience OUTshine Film Festival in-person when it becomes a physical event again in April 2022. 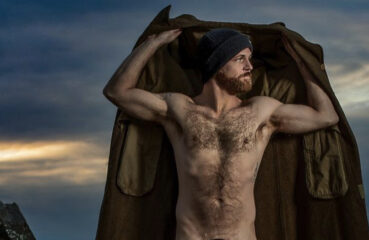 Nothing enrages us more than when breeders refer to homosexuality as “unnatural.” What could be more organic than two sweaty organisms exploring one another inside, out, and... 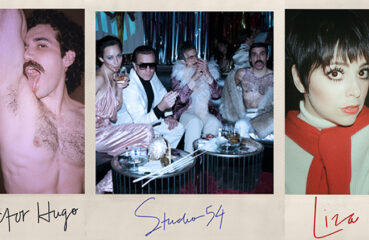