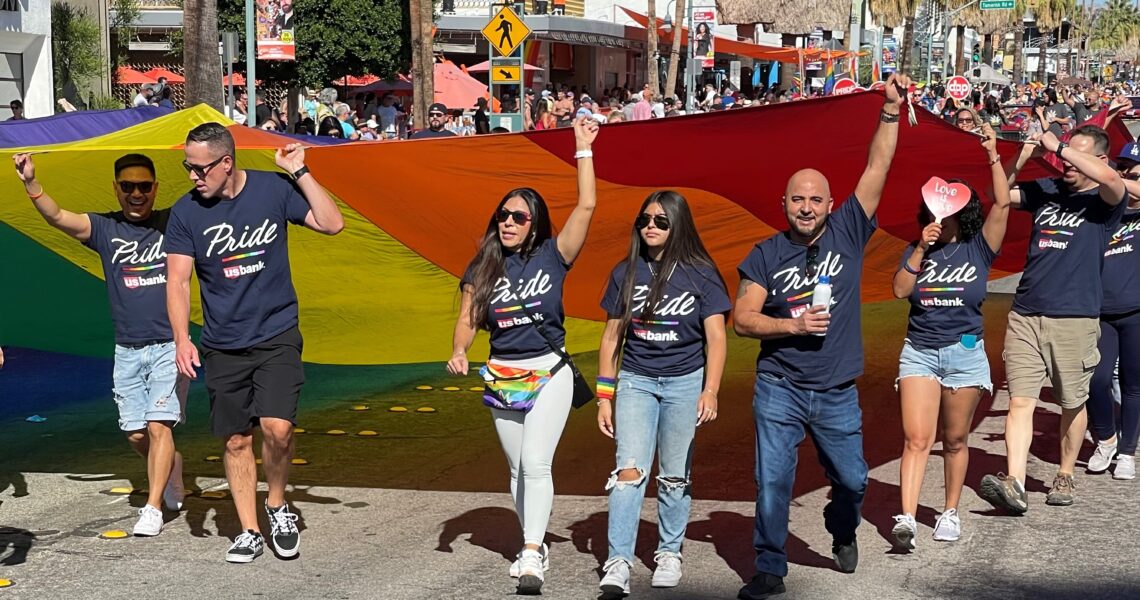 In the 1930s, they shipped us to concentration camps. In the 1950s, they imprisoned us in asylums. In the 1980s, they hid us in hospital wards as we died from apathy and neglect.

They took everything from us… except our voice.

And now, they even want to silence that. Well, we have a response: hell to the no!

We must declare our queer devotion at full volume, despite the fascism roiling our current cultural climate. Florida has cooked up some Don’t Say Gay crap alongside their voluminous reserves of meth, but we refuse to comply.

We’re saying it, so clean the tobacco out of your ears. GAY!

Our thunderous LGBTQ legacy is rippling from the Sunshine State to SoCal. The organizers of Palm Springs Pride can hear us, loud and queer, and they’ve instituted a wonderful new mantra for this year’s event.

Say Gay is the official theme of PSP. Hooray!

“In facing adversity and staring directly at the threats to our rights, we gather in protest and celebration. In doing so, we knock on the door of justice and fight for our freedom.”

Suck on that, Florida!

“Say Gay is a theme,” de Harte continued, “it’s a political statement, it’s a call to action. Mobilize your friends, family, neighbors, and workplace to vote for politicians that stand up and fight for LGBTQ rights. Say no to politicians taking away control of our bodies and silencing teachers from recognizing the existence of LGBTQ+ people to their students.”

This year’s Pride promises to be hotter than ever – in fact, Palm Springs strategically schedules their festivities in November because the summer is too scorching for some visitors.

See what we mean? Annually, over 150,000 guests descend on the small desert oasis, and this year, they will join a cacophony of inclusion. 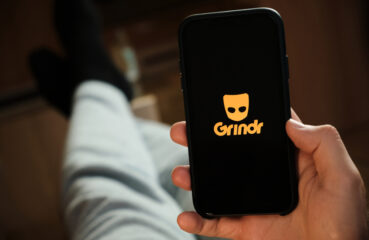 Australian Man Meets His Own Headless Dad on Grindr

Closets can be oppressive, stylish or incriminating. For Jacob, they are all of the above. One day, he was innocently scrolling through Grindr looking for daddies. Be careful what... 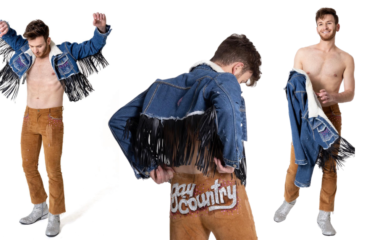 Admit it: your formative years were awkward af. Parachute pants, mullets, a minefield of pimples – cringe to the max! And when you sprinkle a healthy dose of queerness atop the...