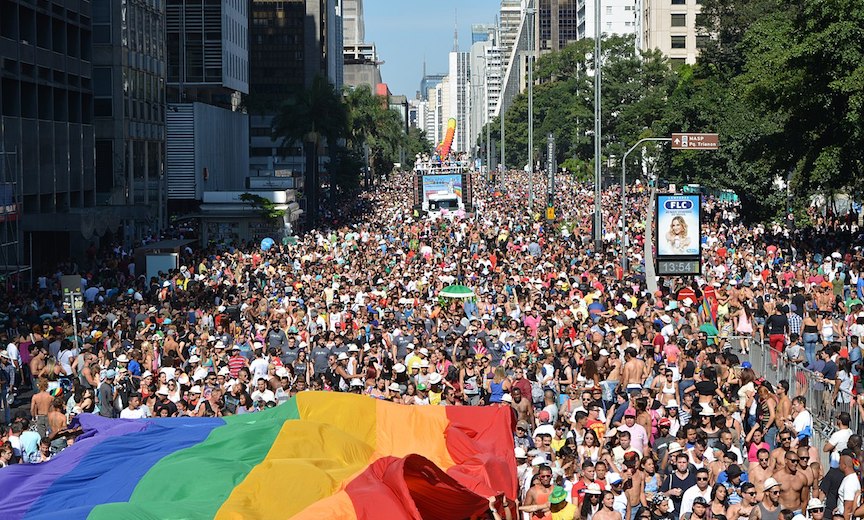 New York City Pride has released a finalized map of this year’s LGBTQIA+ Pride March route. Millions of visitors are expected, since the celebration marks America’s first opportunity to host WorldPride. New York City was chosen in observance of the 50th anniversary of the Stonewall riots.

The 2019 Pride parade steps off at noon on Sunday, June 30th at the intersections of 26th Street and 5th Avenue. Some 150,000 participants will march south on 5th Avenue before turning west on 8th Street. Once across 6th Avenue, the parade proceeds down Christopher Street.

Along the way, they will also pass the site designated by President Barack Obama in 2016 as the Stonewall National Monument. The march then turns north on 7th Avenue, where it will proceed past the New York City AIDS Memorial. Crowds are expected to disperse in Chelsea just north of 23rd Street and 7th Avenue. 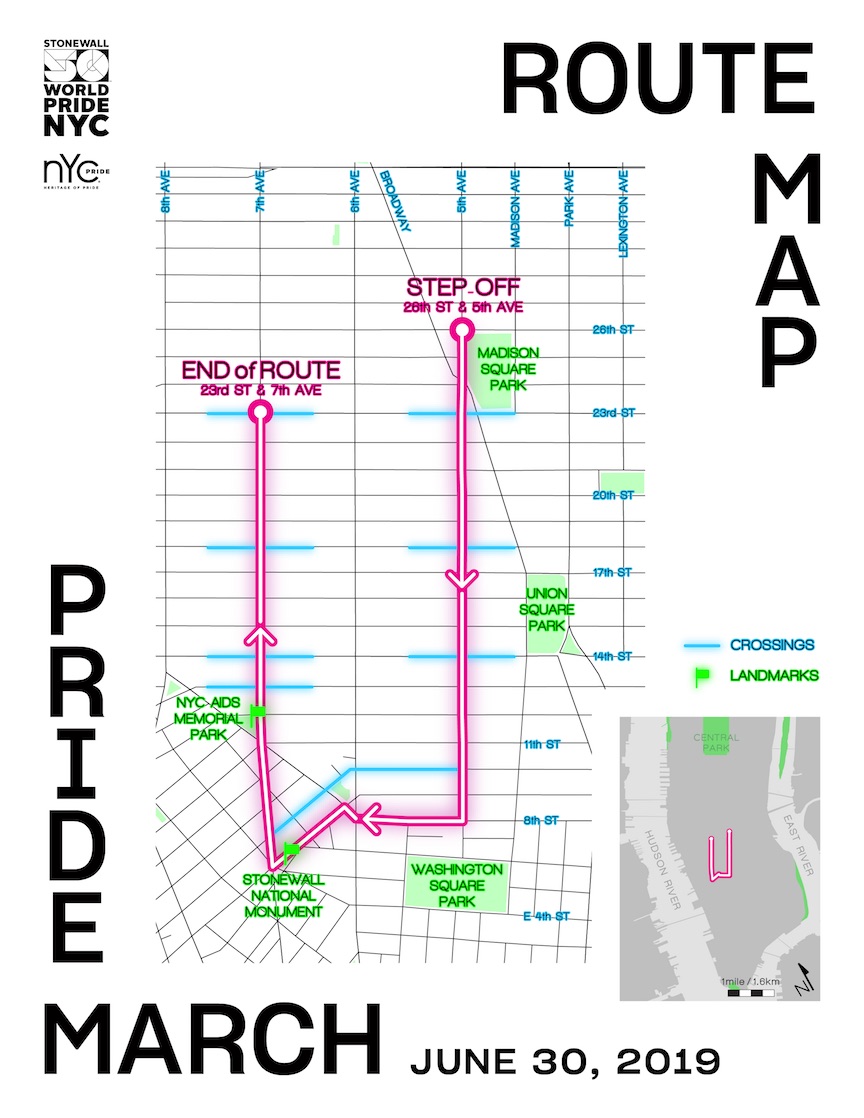 According to NYC Pride March Director Julian Sanjivan, the event demonstrates a sprawling cooperation among the participants. “As we prepare for the largest LGBTQIA+ Pride event in history, NYC Pride has worked closely with the New York Police Department, Mayor Bill de Blasio’s office, and Council Speaker Corey Johnson to determine the most efficient and safest route and staging areas possible for the 2019 March,” he said.

“As we commemorate the 50th Anniversary of the Stonewall Uprising,” Counsel Speaker Johnson added, “it is fitting that we will march down Fifth Avenue, past the Stonewall Inn and through the neighborhoods of Greenwich Village and Chelsea, cradles of the modern LGBTQ civil rights movement.”

Mayor Bill de Blasio amplified those sentiments: “New York City stands ready to welcome people from around the world to celebrate the 50th anniversary of the Stonewall riots and the significant role our city played in advancing equality and justice for all,” said the NYC mayor.

The city and the NYPD have also ramped up their ability to protect between three and four million visitors during the Pride month of June. See their recommendations on how to stay safe on the streets of NYC.

Where to Eat & Drink along the Parade Route

Plan Your WorldPride NYC Using the Thumbnails Below 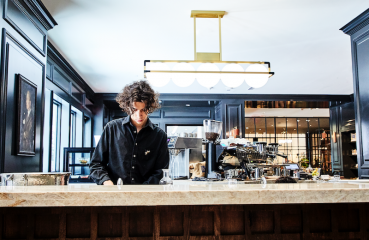 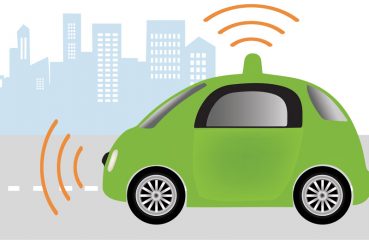 2019 is a big year for cars. Because of new federal regulations, every car sold in the United States must come equipped with a backup camera. The law actually went into effect in...