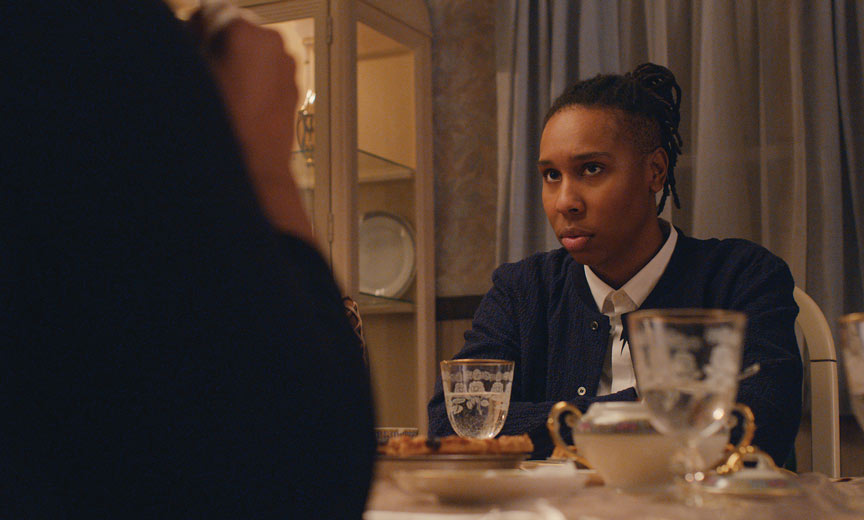 When Aziz Ansari’s Master of None premiered, it was immediately hailed as something special. As if in answer to how lily-white the cast of Girls was, here was a show that told the stories of young, creative NYC hipsters, but made telling the stories of people of color an integral part of the show. The character of Denise, played by Lena Waithe, was an instant hit. She was unapologetically butch and limitlessly cool. And whether Dev was coming to her for advice or they were just hanging with friends, she could be counted on to add a special something to any scene. When the show returned for its second season, fans hailed its daring upgrade in cinematic form but — without a doubt — the standout episode was the one which Ansari and Waithe co-wrote chronicling (over a series of Thanksgivings) the evolution of their friendship and the process of Denise coming out to her family and introducing them to her girlfriends. Featuring a splendid cast of actors, including Angela Basset as Denise’s mother, the episode both seemed to capture the spirit of every coming out — the hiding, the struggle to tell the truth, the difficulty of dealing with less positive reactions — while also being wonderfully specific. Accepting her Emmy for the episode, Waithe said, “My LGBTQIA family, I see each and every one of you. The things that make us different, those are our superpowers.” We’d be proud to be part of Waithe’s family any day. 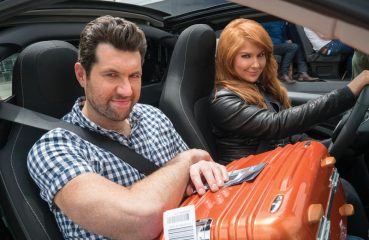 They took risks, defied expectations, spoke out, redefined cool and made us proud to call them members and allies of our community. Difficult People Will and Grace really want you... 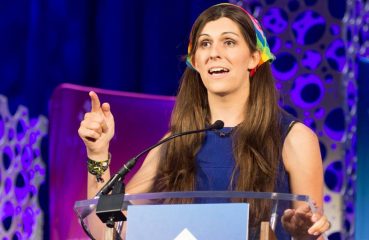 They took risks, defied expectations, spoke out, redefined cool and made us proud to call them members and allies of our community. Danica Roem Journalist, Mom and politician,...