People We Love: Naomi Watts’ “Gypsy” Will Steal Your Heart 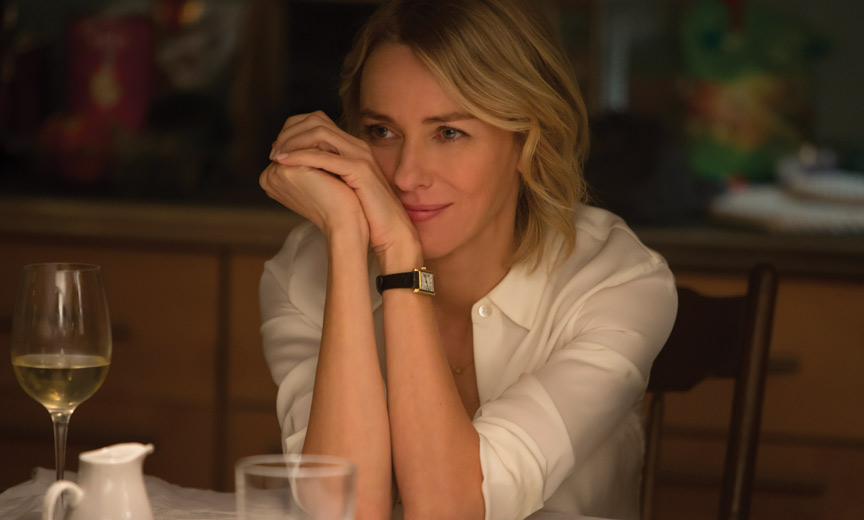 It has been a riveting year for LGBTQ representation on streaming media, so certain performances were bound to have gone under-appreciated. Among them is Watts’ beguiling, nuanced turn in the role of Jean Holloway in Netlfix’ Gypsy. The show’s premise sounds simple, almost procedural on its surface: Jean is a therapist who can’t stop helping her clients at the end of their sessions. Rather, she uses what she knows about them to insinuate herself into their lives — telling overbearing mothers and abusive boyfriends to back off. But the plot quickly thickens when she begins a flirtation with a woman named Sidney — the ex of one of Jean’s male patients. As their involvement deepens, the show offers a tantalizing exploration of bisexual desire. Jean’s web of deceit grows ever more complex, and Watts begins to flesh out a character who may be driven not merely to lie, but perhaps even to create and inhabit other versions of herself. She’s a doting wife to her husband (beautiful Billy Crudup), a fiercely protective lioness to her child (who has begun to display signs of being trans), a petulant tantrum-thrower to her mother (the always spectacular Blythe Danner) and an ever-less-cautious caretaker of her clients. Though Watts may have the star power to light up the big screen, it took the winding, gradual unfolding of serialized storytelling to allow her to craft such a layered, conflicted character about whom no easy conclusions can be drawn.

Check out our last honoree 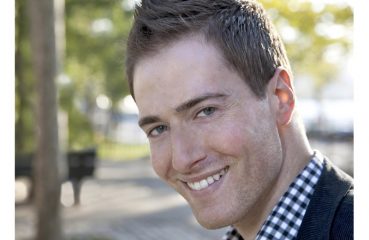 They took risks, defied expectations, spoke out, redefined cool and made us proud to call them members and allies of our community. Randy Rainbow Song parodies are nothing new.... 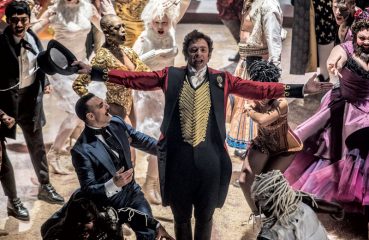 The World’s A Circus for Jackman as P.T. Barnum in “The Greatest Showman”

Come one, come all! the big top comes to the silver screen in a musical adaptation of the life of P.T. Barnum titled The Greatest Showman. The film loosely follows Barnum’s life...