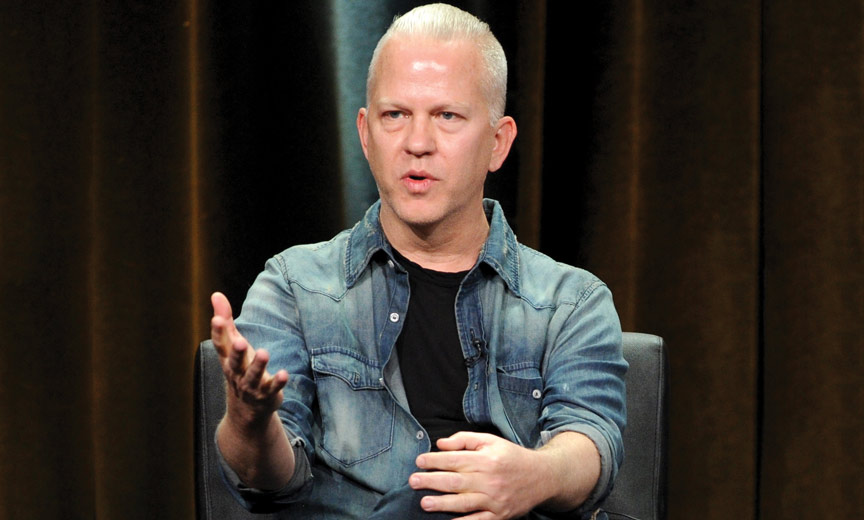 For a while, it seemed like he was almost too cool for TV. The characters on Popular were just too arch and camp for anything beyond cult appeal. The antics on his plastic surgery soap Nip/Tuck pushed the envelope harder than it seemed ready to be pushed. But then came Glee, which seemed to announce that the world was ready for TV to get significantly more gay. And though the viewing public seemed to be saying, “Hey, not that gay!”to his semi-autobiographical The New Normal, the genie was already out of the bottle.


With American Horror Story, Murphy may have finally found an underserved genre (horror) and an entire section of the Emmys (Limited Series) that he could mine. And he’d continue to find riches in both — almost single-handedly reviving the career of Jessica Lange and delivering one opportunity after another to experience the incredible talents of Sarah Paulson, Frances Conroy, Kathy Bates and an evermore impressive troupe of players. Then came The People vs. O.J. Simpson, with its buzzy casting choices and sensational retelling of the trial of the century. And after that arrived Feud: Bette and Joan. And somewhere in the maelstrom was The Normal Heart and Scream Queens and now — as we’re breathlessly poised for The Assassination of Gianni Versace, it appears the only question remaining is whether we will soon run out of hours in the day to be captivated by Murphy’s genius. 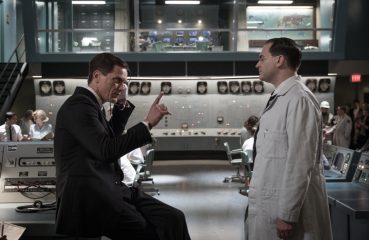 Writer/director Guillermo del Toro has long been a master at telling the best kind of fairy tales. He’s back and better than ever with The Shape of Water, which manages to be... 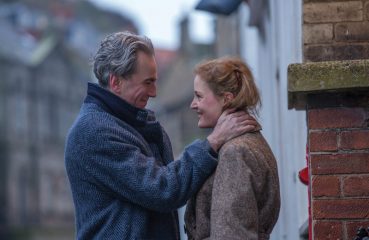 Is “The Phantom Thread” a Farewell Film From Daniel Day-Lewis?

1950s British couturier Reynolds Woodcock (Daniel Day-Lewis) is very particular. While this helps him meticulously craft beautiful gowns for his rich important clients, it does...