Sam Smith’s Music, Gender Neutrality Put Him on Our People We Love List 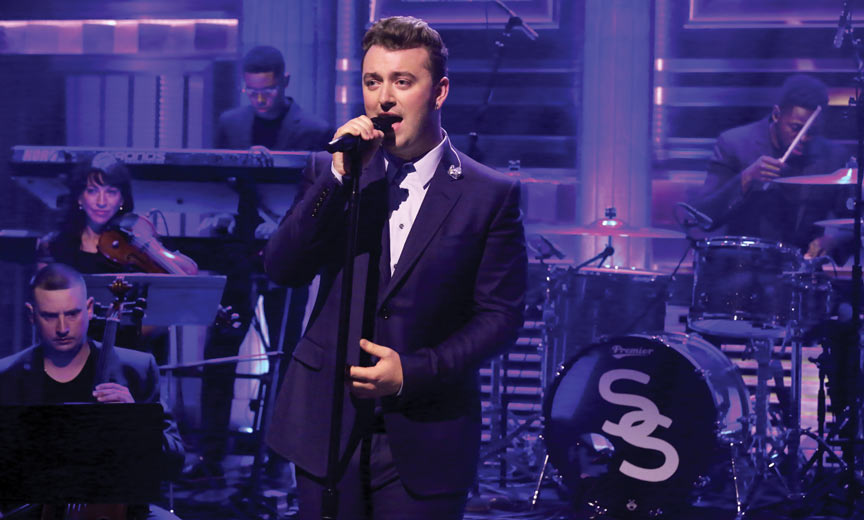 How could we not love Sam Smith? In many ways, he’s the male answer to Adele. Sexy, British, always seemingly lovelorn yet doggedly determined to find happiness on his own terms. If that wasn’t enough, Smith recently informed the press: “ I feel just as much woman as I am man.” America fell under the crooner’s spell in 2014 with the release of In the Lonely Hour, the locus of three hit singles, including “Stay With Me,” which won the Grammy for record of the year in 2015. Although it was based on a failed relationship, Smith shrugged it off at the awards ceremony. “I want to thank the man who this record is about, who I fell in love with last year,” he told the crowd. “Thank you so much for breaking my heart because you got me four Grammys.” Smith also co-wrote and recorded “Writing’s On the Wall,” the James Bond theme for Spectre later that year, which snagged him a Golden Globe and an Oscar. Recently, he released a new studio effort, The Thrill of It All, once again exploring the reaches of his smooth tenor, diverse songwriting chops, and offering a few tantalizing glimpses into his inspirations like Amy Winehouse and (naturally) Adele. 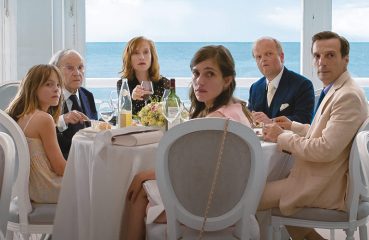 There is a brutality to Michael Haneke’s films. It is often literal but it can sometimes be most scathing when more opaque. The best example is his 2012 Oscar winning Amour, in... 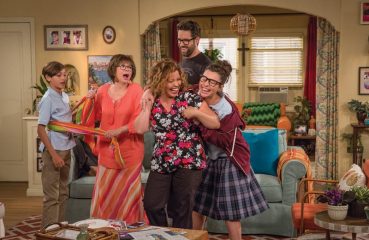 They took risks, defied expectations, spoke out, redefined cool and made us proud to call them members and allies of our community. The Makers of One Day at a Time It’s not...