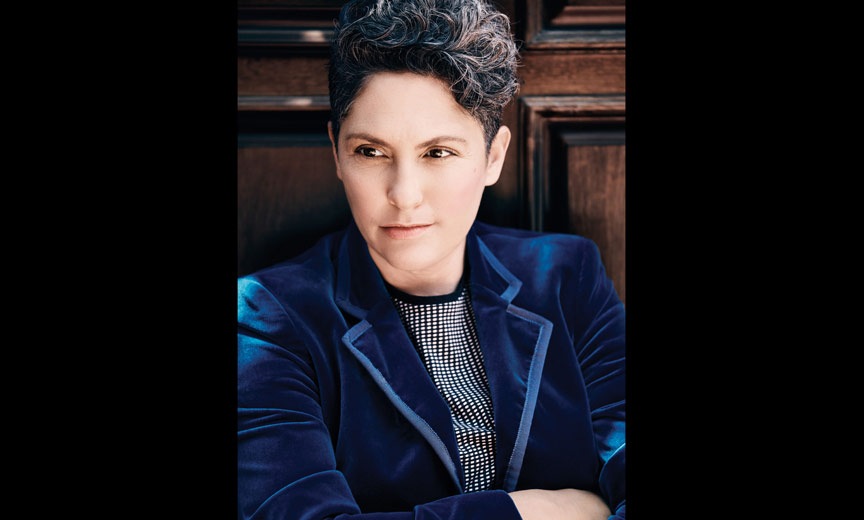 We have previously saluted Soloway for creating Transparent and we could easily have done so once again as, in the show’s fourth season, its Pfefferman family continues to walk a tightrope between being lovable risk-takers and almost pathologically self-involved. The season also saw the show continue its explorations of sexuality with a fun foray into polyamory and a rigorous mining of religion with a trip to Israel. But the big news from the world of Soloway this year was the spectacular premiere of the self-created I Love Dick. The show had been highly anticipated both because of Soloway and the fact that its source material is a unique epistolary novel about sexual obsession, but we could not have foreseen the sheer audacity with which the project would be executed. It twinkles in the halflight between enshrining and satirizing both art and sexual desire.

We meet Toby, exploring her obsession with the intersection of art and pornography, who briefly dallies with Devon, an aspiring playwright wrestling with her own gender expression. And at the show’s center is Kathryn Hahn — so warm and meek as Transparent’s Rabbi Raquel — here totally transformed into Chris, a failed filmmaker of nearly boundless ego who finds herself compelled to craft reams of letters exploring her desire for the show’s title character, the leader of a Texan community of artists and academics. And as Dick: Kevin Bacon serving sizzling sexual energy. And just as Chris can’t help but love Dick, we can’t help but love Dick. 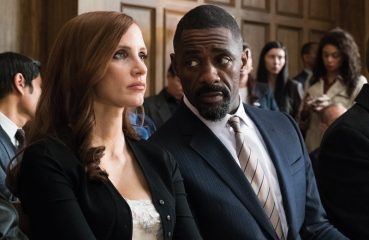 Aaron Sorkin directs his first feature, and since he also wrote the script, it’s all quite Sorkinesque: smart characters delivering clever, quippy dialogue at a fast clip —... 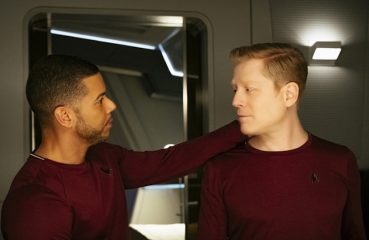 There’s a shockwave moving faster than Warp Factor 10 through the Star Trek universe, and gay fans of the franchise are none too happy about it....