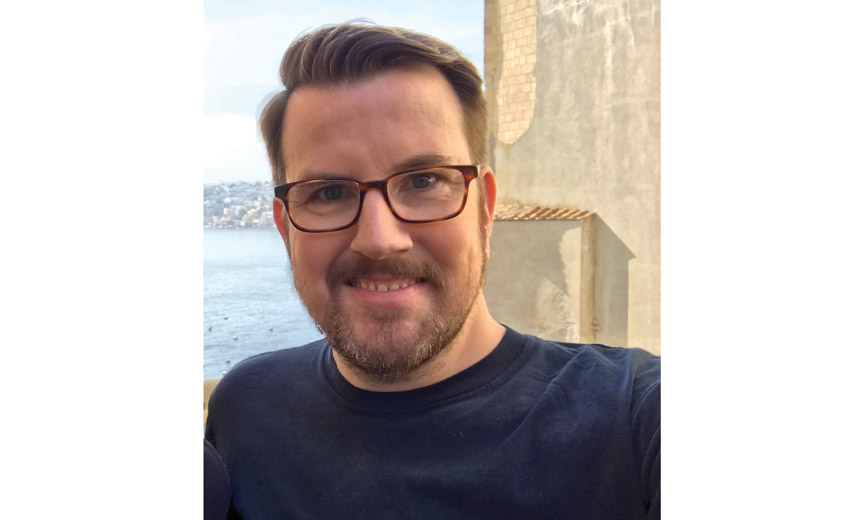 You can’t be all things to all people. But you can be a media one-stop shop blogger whose done more to burnish the brand of NYC chic than the manhattan. Kenneth Walsh — better known to his audience as Kenneth in the 212, says that boroughs are all fine and dandy, but “to me, being a New Yorker means being a Manhattanite.”

Walsh says he picked his 212 nom de plume as a nod to Dennis Hensley’s Misadventures in the (213), because it used to be “synonymous with the the island of Manhattan. “When I moved here in the 1990s, Brooklyn was a punchline, a place you avoided it at all costs,” he says. “Obviously a lot has changed since then, but I do think the focus of my site remains on life in “the city” proper. A place where so many oddballs and misfits dreamed of moving when they were kids in the 1970s and ’80s.”


He modestly says he’s not sure his contribution to the blogosphere is singular. “But I do know that I’m a part of Generation X that almost uniformly grew up deeply ashamed and afraid of being gay. In the post Will & Grace era,” Walsh observes, “it sometimes feels like gay kids today grow up going to the prom with their same-sex partners, with their parents throwing them gang-bang birthday parties when they turn 14. Trust me, I’m not bitter. I’m envious and so happy times have changed, especially where HIV is concerned.”

He does feel as though Kenneth In the 212 audiences get something special when they visit his page. “I feel I have developed a niche but loyal audience who can relate to memories of life in the closet before the internet,” he muses. “Having to use the Sears catalog men’s underwear section as “porn,” sneaking out to the living room to watch Making Love at 3 in the morning on HBO, terrified you’d be caught by your parents; and all of those unique sensibilities that come with growing up gay in an entirely different era,” he says with a smile. “Battle of the Network Stars! Olivia Newton-John! the pants on The Dukes of Hazard! We’re definitely the last of the Homohicans.” 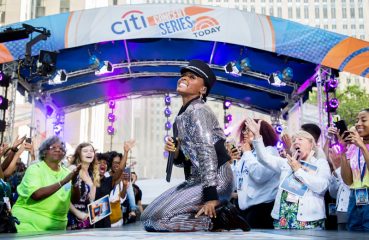 Provocative, singular and impossible to copy, model/actress/singer/songwriter Janelle Monáe took her career to new heights this year. She entered the public arena as a... 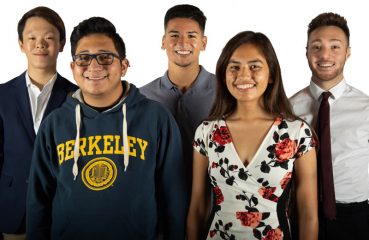 Point Foundation, the National LGBTQ scholarship Fund, made our list of People We Love this year due to its ongoing efforts to help promising LGBTQ students realize their full...