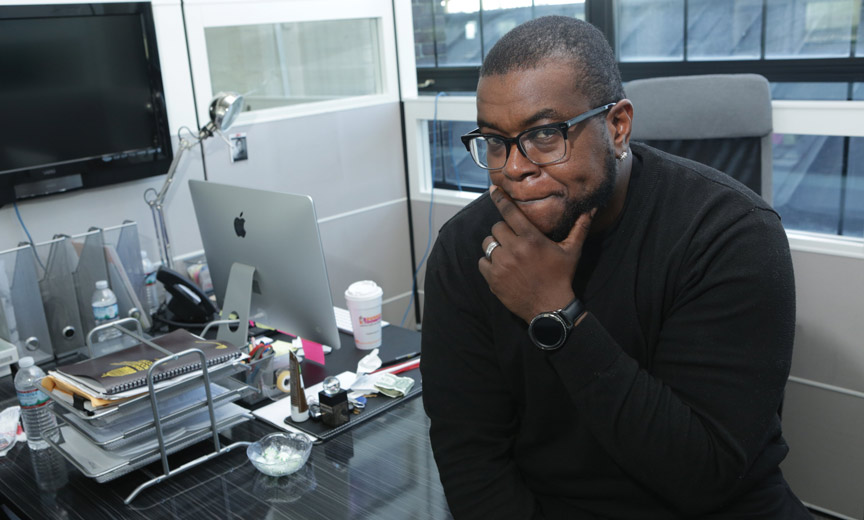 Sean Coleman began his community service during the pre-cocktail years as a peer educator for the Minority Task Force on AIDS. There, he spent countless hours reaching out to members of the house and ballroom communities in which the virus had taken a deadly toll. Coleman redoubled his efforts at the Bronx Community Pride Center, where he was one of two trans coordinators who began encouraging trans folk from the shadows. In 2009, Coleman opened Destination Tomorrow to address the gap in adequate programs for LGBT African Americans. The goal was a lofty one — to highlight racial and health disparities while building an infrastructure of help that included the trans community. Destination Tomorrow now develops and implements programs for communities that continue to remain marginalized. Coleman is also the President of the Bronx Trans Collective.

Check out our last honorees, The makers of One Day at a Time