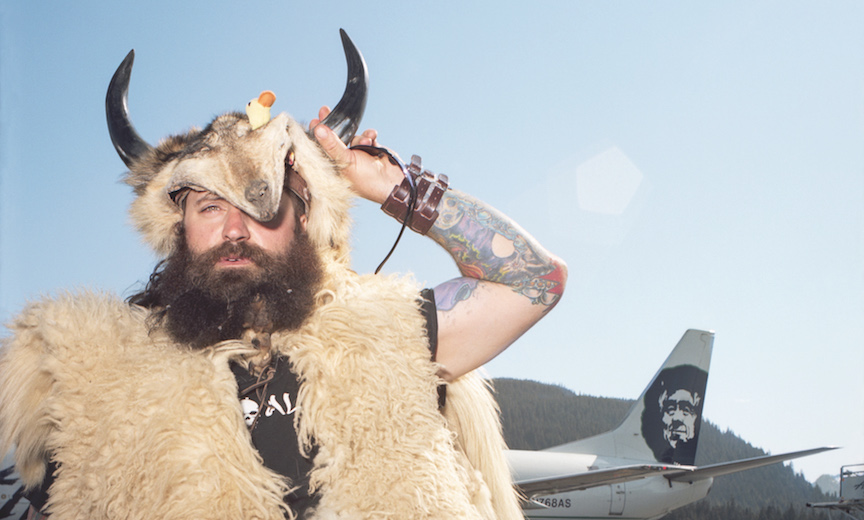 What kind of artists are being celebrated at the tenth anniversary edition of the Month of Photography Los Angeles?

Among the many photographers to be celebrated during the Month of Photography Los Angeles (MOPLA) will be Pamela Littky, Emily Shur and Naomi Harris, whose three-person show “An Idyllic Place” will celebrate the release of the photographers’ respective monographs —starting with a book signing with the artists and an open panel discussion hosted by Aline Smithson on April 10 from 7–10pm at Contact Lab (contactla.com).

Littky’s book American Fair documents her 2015 summer trip across the U.S. to capture the essence of the classic American fair. While little has changed about them over the past century, these fairs continues to draw millions of people every year, ultimately celebrating a variety of cultural backgrounds and communities. Littky is a Los Angeles based photographer, who has been producing iconic, seemingly caught-off-guard images of high profile personalities for over fifteen years. Her first monograph Vacancy, published in 2014, looked at the communities in two small towns located at opposite sides of the Mojave Desert.

Meanwhile, Emily Shur’s Super Extra Natural! might be described as an exploration of the unspoken connections that can be made in a calm state of mind. The photos, taken between 2004 and 2016 over the course of 15 different trips to Japan, were inspired by the sense of freedom she felt while working there — even though at the time she was unsure what kept beckoning her to return. Shur, who was born in New York City and raised in Houston, Texas, returned to NYC to attended the Tisch School of the Arts at New York University, from which she graduated with the Artist Award for Creative Excellence. Her images have appeared in various publications and exhibits, including London’s National Portrait Gallery.

The photos in Naomi Harris’s EUSA seek to capture globalization and its effects on the rest of the world. To do so, Harris often turns her lens on “Olde-World” American-themed places in Europe and European-themed places in America. Canadian native Harris, a cultural-trend portrait photographer, has been recognized for her work on projects such as “Haddon Hall,” a project which a project that documented the lives of the last remaining elderly residents at a hotel in South Beach, Florida and won the 2001 International Prize for Young Photojournalism from Agfa/ Das Bildforum.

For more information about seeing the work of these artists and many others, visit MOPLA at monthofphotography.com. 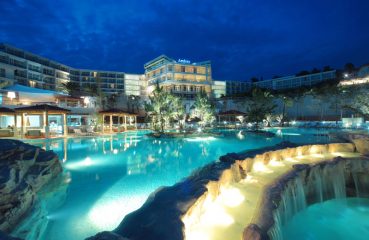 Wedding Destination or Best-Kept Secret? The Islands of Croatia Await 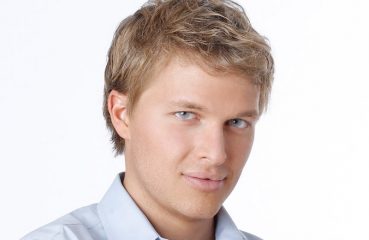 After years of speculation, gossip and innuendo, broadcast journalist (and yes, actress Mia Farrow’s son) Ronan Farrow has come out. Farrow, who was honored last night the...