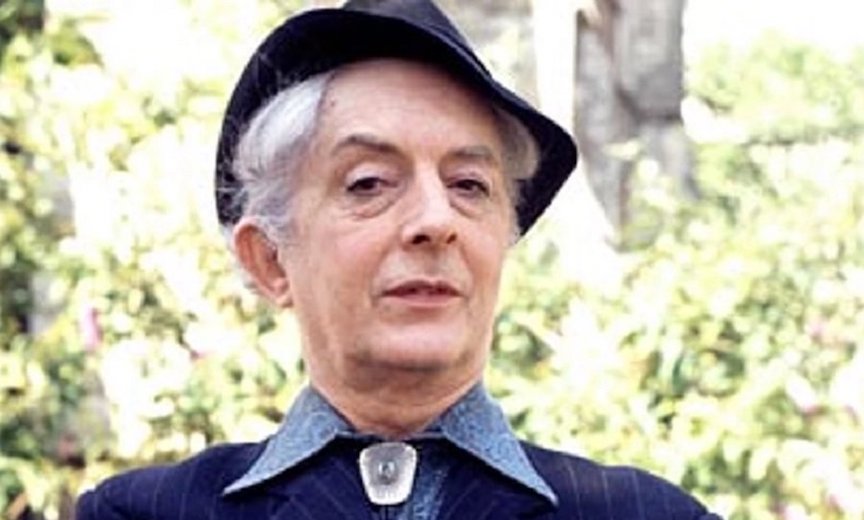 Just when the community needs it most, a group of Brits are trying to establish an LGBT museum celebrating Queer folk.

Queer Britain is the name of the organization, and their plans are to have a brick-and-mortar museum up and running in London as soon as funding will permit. “Queer people have impacted every part of culture,” says the mission statement on their website, “yet all too often their lives have been written in the margins of history books. Valuable stories and artefacts are being lost. Once gone, they may never be recovered. These deserve a dedicated space to be preserved, explored and celebrated.”

Queer Britain intends to make that its main focus.

And, while many regard the word “queer” as an epithet, the museum founders intend to reclaim the term in defiance.

“Queer is a noisy, troublesome, disruptive word,” they say, “painful to some, exciting to others: It’s been used as a stick to wound and worn as a badge of pride. Its first recorded use as a homophobic slur was by the 9th Marquis of Queensbury (Wilde’s boyfriend’s father), but Queer Britain embraces it as the only inclusive word in the ever-expanding collection of letters that represent LGBTQ+ people.”

At this point, Queer Britain is actively sourcing information by surveying the nation’s museums, archives and personal collections to understand what stories and artifacts telling the nation’s queer history are already extant. “Then, says their manifesto, “we will design a story gathering campaign from that.”

Plans for the museum include an innovative digital presence and an educational component, sources say. It will also feature “objects and records from the world’s of art, fashion, film, literature, TV, theatre, news, music, diaries, letters, photographs, legal records. Video/ audio interviews with queer people of all ages and backgrounds, activists, their friends, allies, families, observers and opponents.” 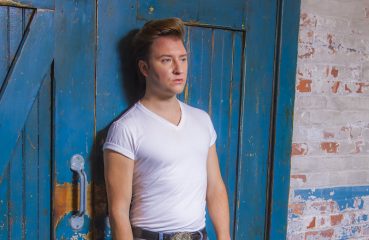 Gay Games, a play celebrating a lesbian legend, and another amazing ski weekend loom, with the best LGBT events in NYC and beyond. Friday, May 2 On Friday at 6:00pm, the Consulate... 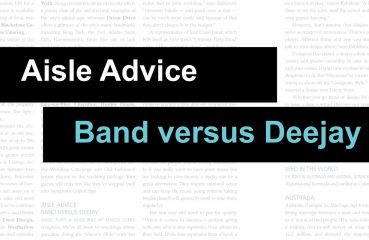 Getting the Best Reception: Bands Versus Deejays

Music plays a huge role at almost every reception. We’ve all been to weddings where grandma doing the “Electric Slide” with her new in-laws was a high point, but is that...