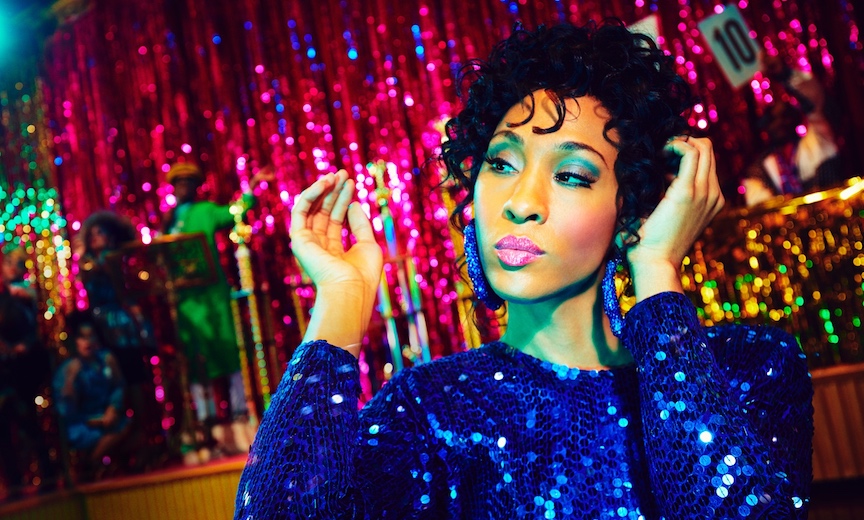 Pose is part drama, and part tribute to those LGBTQ stalwarts who kept their dignity and passion to push through the very harrowing 1980s.

The FX series is the last of Ryan Murphy’s ventures to drop before he makes the big move to Netflix, where untold boundaries may yet be pushed. Not many television producers can claim Ryan Murphy’s track record or clout in the industry. Fewer still spend that capital as shrewdly.

For those who haven’t been watching, Pose delves into the same ballroom culture and period as the much-beloved ’90s doc Paris is Burning — a film that seems to have provided both template and jumping-off point for the show. It’s chock full of drama and a laundry list of catchphrases that gays (and mainstream TV audiences) have come to recognize from repeated exposure on RuPaul’s Drag Race.

The basics are laid out in the very first episode, as Blanca (MJ Rodriguez) explains to new arrival Damon (Ryan Jamaal Swain) that their insular world represents a “gathering of people who are not welcome to gather anywhere else, a celebration of a life that the rest of the world does not deem worthy of celebration.”

Read Next | People We Love 2018: The Creative Team Behind “Pose”

That this takes place at the same time when Ronald Reagan declined to utter the word AIDS as President of the United States is not lost on anyone. Plot and characters hone in on how the absence of compassion outside the ballroom community forced those within it to forge bonds that are close as any family.

Certainly that’s additional fuel for the fire of the series as no one squabbles like family, and no family can squabble with the ferocity of drag families. What makes the series evermore special is that, with all that’s happening in the world outside and all of the characters from the various drag houses having a moment, it’s all set against the spectacular world of ballroom and the emerging vogue culture years before Madonna brought it to the MTV audience.

What Does FX’s Pose Mean for Queer Youth? 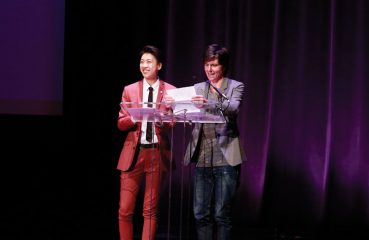 The 30th annual Lambda Literary Awards (aka the Lammys) will take place June 4 at the NYU Skirball Center for the Performing Arts in New York City. This year, the nation’s... 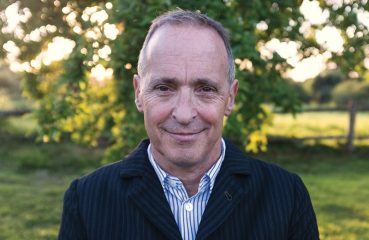