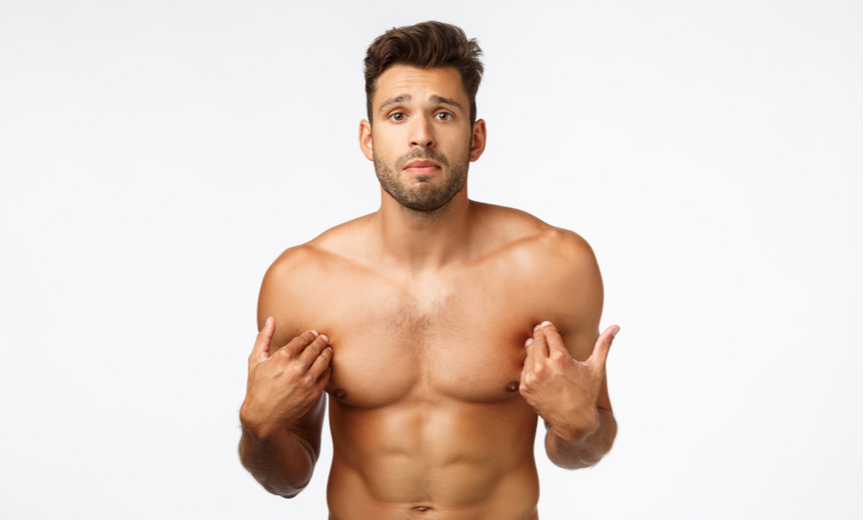 I wondered if I was just not equipped to deal with my boyfriend’s big family – until I realized that I wasn’t the only one trying to deal.

Is It Too Early in the Relationship to Meet His Big Family?

Six weeks after our first date, my then-boyfriend Damien invited me to his brother’s wedding. It was a little bit early in our relationship for this sort of official family event, but things had been going great with us and he needed a date. So I figured, why not?

“I have a big family,” he warned me in advance. And at the rehearsal dinner I met them — all for the first time, all at the same time. This included Damien’s parents; his three brothers and one sister; all four of their partners, plus an assortment of aunts, uncles, cousins and kids.

Damien tried to keep an eye on me. He would wander off to catch up with relatives and family friends but then hurry back if he saw his siblings with me to make sure they weren’t teasing me. (They were.) When his father struck up a conversation with me, Damien hovered within earshot hoping to make sure Dad didn’t reveal anything embarrassing. (He did.)

It was actually an efficient way to be introduced to a significant other’s family: swift and total immersion, simultaneously thrilling and overwhelming. I found Damien’s family to be welcoming and loving.

But What Did His Big Family Think of Me?

I’m not sure they would have said the same about me. I tend to be reserved by nature, especially when there’s a lot at stake. So I instinctively kept my guard up around them. I imagined them taking note of this. Perhaps they were frustrated that I would not come out of my shell despite their warmth. I worried that I seemed fake or uninterested or standoffish. As this dynamic continued at future family gatherings, it really began to stress me out.

I wondered if I was ill-prepared to deal with them because my own family was so different. Damien’s family was large and loud. Mine was small and quiet. Damien’s family always returned home to their roots. Mine scattered to Houston, Germany, Brooklyn, and Jerusalem. Damien regularly confided in his siblings. My brother and I rarely shared a heart-to-heart.

My Little Family and the Mystery Creature

But then my brother and his wife had a baby. And we began to visit with my family more regularly. During one of these visits, we took my nephew Baby Josh to the park, where we spotted an unusual, dog-sized rodent. When we got home, my mother turned to the Internet to identify the mystery creature and discovered that it was called a nutria. After further googling, she casually announced to the room, “Does anyone want to see a picture of seven dead nutria?”

This sent my Dad, my brother and I rushing to Mom’s side to see the photo on her phone. And it left Damien and my sister-in-law standing aside looking to each other, wondering: “What the f**k did we marry into?”

Strangely enough, it was Damien telling me about this little moment of feeling like an outsider that allowed me to see the whole situation in a different light. I had spent so much time worrying that I was just not equipped to deal with the boisterousness of his family. I hadn’t really considered that Damien might be going through a similar process adapting to the quirkiness of my own.

Not So Different After All

I began to understand that our experiences weren’t so different after all. Our families each had our own ways of showing affection and being playful. We each had our own stockpiles of inside jokes and memories. But it wasn’t just me trying to get used to them. We were all trying to get used to each other. With that realization, I finally resolved to stop acting so stilted and polite around his family.

By the time it was Damien’s and my turn to get married, I had finally grown more comfortable around them.

Nowadays I can head to my in-laws to borrow their car for the weekend and end up sitting in the kitchen with everyone: laughing, eating pizza, commenting on the news. And, even if Damien isn’t there with me, with his family: I feel completely at home. Rafi Mittlefehldt is the author of It Looks Like Us and What Makes Us,