This Is What 7 Presidential Candidates Said About LGBTQ Issues 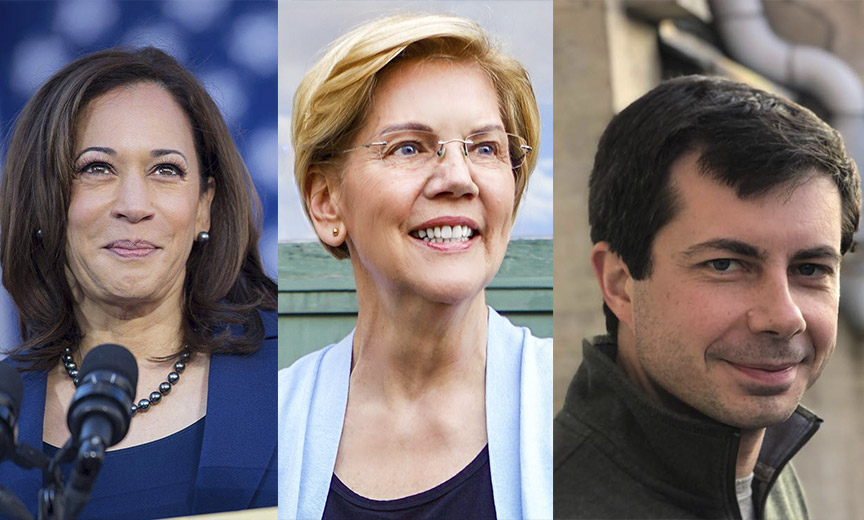 CNN’s “Equality Town Hall” featured seven Democratic Presidential Candidates offering their views on LGBTQ issues. These included subjects such a health care, conversion therapy, and discrimination against LGBTQ people. Most viewers will likely remember the event for interruptions by audience members offering urgent reminders about the epidemic of violence against trans people of color. Nevertheless, the forum allowed candidates to answer many questions of vital importance to LGBTQ voters. Here are some of the highlights.

Cory Booker to a man who was at the Pulse shooting and lost friends there: "I will elevate, as President … an office on hate crimes and white supremacy to make sure it is a presidential-level effort to protect our country as a whole." #EqualityTownHall https://t.co/E9vuNcTTcg pic.twitter.com/cnKndpL8Bf

Former Vice President Joe Biden emphasized the importance of making sure health care providers do not discriminate based on gender identity, sexual orientation or HIV status.

#NewBluehand #Bluehand We have to make sure that no hospital or health care provider can discriminate against someone simply because of who they are or whom they love. #EqualityTownHall pic.twitter.com/83oi0WJSuE #JoeBiden #NeverTrump

Read Next | What Have You Done Today to Make You Feel Proud? This is LGBT History Month

South Bend, Indiana, Mayor Pete Buttigieg responded to a question about those who deny LGBTQ people service based on their faith. He shared his belief that religious freedom must be limited when it comes to harming other people.

The Christian tradition that I belong to instructs me to identify with the marginalized. It tells me that the greatest thing any of us has to offer is love. Using my religion—any religion—as an excuse to harm others is an insult to faith. #EqualityTownHall pic.twitter.com/rhZt3n7F59

Massachusetts Senator Elizabeth Warren got the laugh of the night with how she would respond to someone claiming “marriage is between one man and one woman.”

The TIMING. The DELIVERY. The TWINKLE IN HER EYE.

I can’t wait to see Elizabeth Warren wipe the debate stage with Donald Trump’s haystack of a toupee. pic.twitter.com/5Fv6WJLDXP

California Senator Kamala Harris noted her record of combatting the use of the “Gay/Trans Panic” in attacks on LGBTQ people.

No other candidate has a record on #lgbtq rights as @KamalaHarris I can’t see anyone else handling this situation with this much compassion and sympathy I love this woman #khive #kamala2020 #KamalaWillAct #LGBTQTownHall #CNNTownHall pic.twitter.com/9qzCEck9rN

Minnesota Senator Amy Klobuchar said she will recognize third gender markers on a federal level and encourage states to do the same.

Billionaire philanthropist Tom Steyer said that there is not yet a cure for AIDS because corporations have “bought the government”.

Tom Steyer on financing a cure for AIDS: “We’re going to have to break, ultimately, the power of the corporations to own our government and to control what happens to us” #EqualityTownHall https://t.co/vECaLko8m8 pic.twitter.com/pAsy739lZa

For more of what the candidates said at the “Equality Town Hall”, visit CNN. 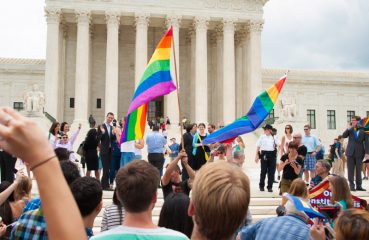 On October 8, the Supreme Court of the United States was slated to hear pivotal cases about whether to ensure or rollback employment protections for LGBTQ people. Here are 11... 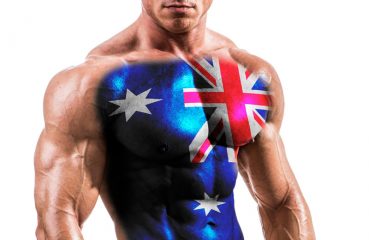 This Is Where the Next WorldPride Will Be

InterPride has announced that the next WorldPride after 2021 will be celebrated in Sydney, Australia in 2023. The Australian capital beat out Houston, Texas in the United States...