Pride Month 2020 Will Go Down In History 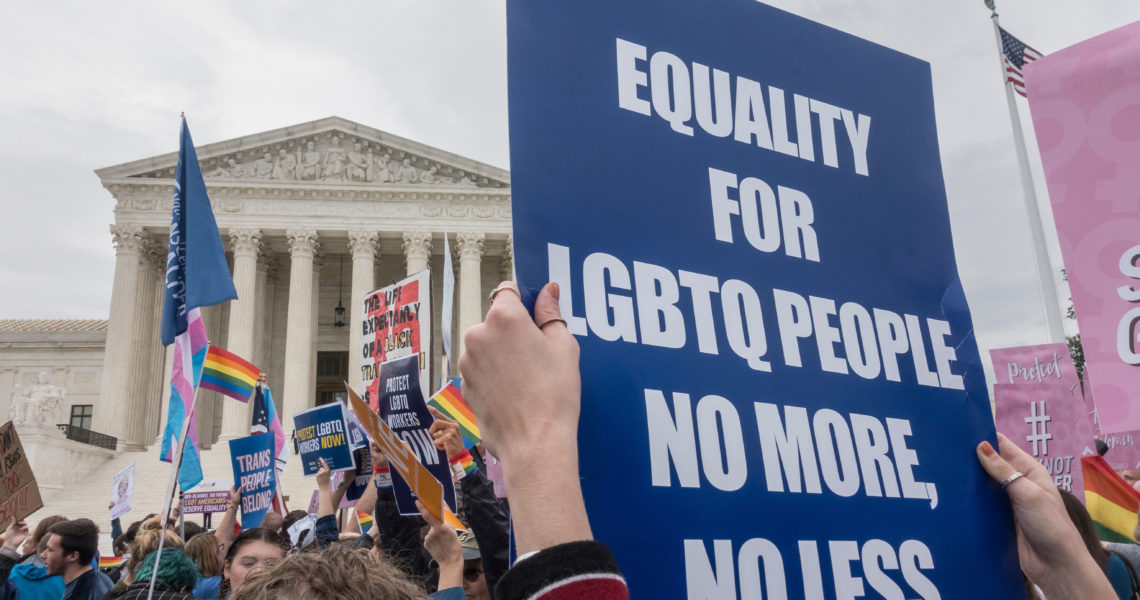 After landmark ruling for LGBTQ workers is made

The news has been quite dreary lately, but that all changed today June 15th during Pride Month when the Supreme Court said that workers cannot be fired for being gay or transgender, a blockbuster ruling for LGBTQ rights. This historic and monumental decision was written by conservative appointed Justice Neil Gorsuch.

Many workers were already protected by local laws, but there was no federal law that explicitly barred LGBTQ workers from being fired based on sexuality. All stemming from three workers who said they were fired from their jobs for being gay or transgender, the case made way to The Supreme Court. The court, by a vote of 6 to 3, with Chief Justice John Roberts joining Gorsuch and the court’s liberal wing, said “sex” is a distant characteristic but inseparable from the concepts of sexual orientation and gender identity.

Prior to the decision, LGBTQ job discrimination was still practically legal in the nation. This may have led many workers who identify as gay or transgender to hide their lives, or not live them as their true authentic selves. The court addressed the cases of two gay men and one transgender woman, who were fired from their jobs and who sued their employers alleging discrimination.

Gerald Bostock said he was let go in 2013 for unspecified “unbecoming conduct” after his employer learned he joined a gay softball league. Donald Zarda was fired in 2010 from his skydiving job after a customer complained that he came out to her as gay during a jump. And Aimee Stephens was fired from her job after telling her boss that she planned to transition.

“There are truly no words to describe just how elated I am,” Bostock said in a statement to ABC News. “When I was fired seven years ago, I was devastated. But this fight became about so much more than me. I am sincerely grateful to the Supreme Court, my attorneys, the ACLU and every person who supported me on this journey. Today, we can go to work without the fear of being fired for who we are and who we love.”

“The Supreme Court’s historic decision affirms what shouldn’t have even been a debate: LGBTQ Americans should be able to work without fear of losing jobs because of who they are,” Sarah Kate Ellis, president and CEO of GLAAD, said in a statement.

The significant LGBTQ rights decision came a bit differently than when the Supreme Court legalized same-sex marriage in 2015. Due to the Coronavirus Pandemic, the news was announced in a virtual format.

While the fight for equal rights is always at play, we can all rejoice in this historic move, giving all LGBTQ workers more freedom to express themselves without the fear of being fired. 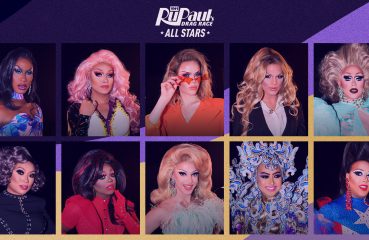 VH1 “ru-vealed” the queens sashaying back to the runway to compete in the fifth season of “RuPaul’s Drag Race All Stars.”  Viewers will get a chance to see their... 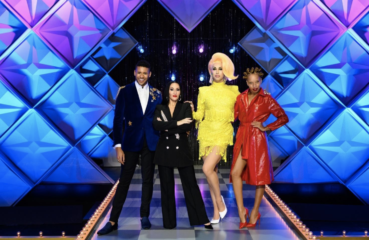 Start your engines because Canada’s Drag Race is racing your way This year has turned out to be the year of Drag Race, and who can complain, what with stay at home orders...