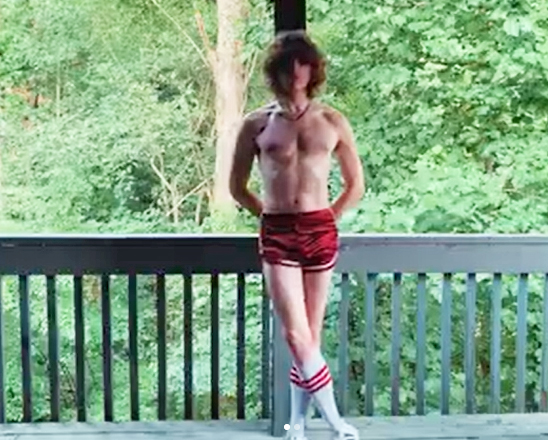 On a basic level, intercourse is weird. Two people (or more, if it’s a party) decide to mash their nether regions together until everyone is sticky, sweaty and ashamed (if you’re doing it right).

Current canoodlers have discovered a myriad of carnal permutations that satisfy every kink and curiosity, multiplied by a seemingly endless array of gender expressions and sexual orientations.

The fluidity with which we consume eroticism (and each other) is positively dizzying, the key idea being positivity. Musical wunderkind Prince Johnny is delving into the themes of physical indulgence and fetish empowerment with his new album Stupid Sex.

His lyrics build a lube-soaked bridge between sex games of the past and LGBTQ identities of the queer-and-now.

Is there a better diversion than some good ole fashioned perversion?

The question begs (on all fours) for an answer, but attraction and relief are moving targets. “Ole fashioned perversion” has evolved from cruising lotharios to costumed furries to fill-in-the-aching-blank.

Prince Johnny addresses the ever-shifting nature of queer hookups by stepping back and deconstructing our macro-culture over the last few decades.

“The trauma the queer community experienced in the AIDS epidemic has impacted each generation since in a profound and pervasive way,” the artist tells Plus magazine. “The way I approached my sexuality was insidiously informed by the thousands of shameful and fearful messages I internalized growing up.”

But Prince Johnny alchemized pain into pleasure. The sheer lunacy of Stupid Sex is a joy to behold. Each contrasting musical genre penetrates the ear canal with an urgency and playfulness.

The folk whimsy of one chorus cascades into a punk-esque growl in the following verse. Prince Johnny’s whiplash style embraces the cacophonic tapestry of his influences. He describes his sound as “St. Vincent hitting on Regina Spektor at Leonard Cohen’s funeral.”

To properly showcase the swirling mania of his lyrics, Prince Johnny has released a video that literally spells out his intentions in the form of Grindr messages. What better way to capture the yearnings of a community hell-bent on finding itself while casually finding love and lust along the way? Happy hunting… 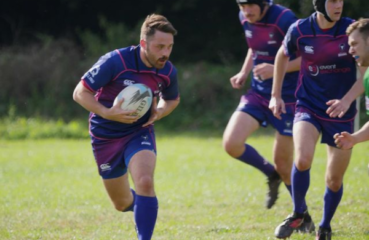 What is an acceptable level of terror? This isn’t just a macabre hypothetical question; it is an issue at the heart of Kenneth Macharia’s case. He is the openly gay rugby... 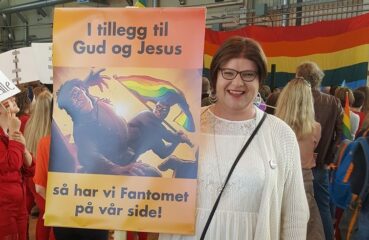 Heteros think they own God. Like she’s perched up in heaven as the ultimate Karen, looking down at queer people and threatening to call the manager… before realizing that...