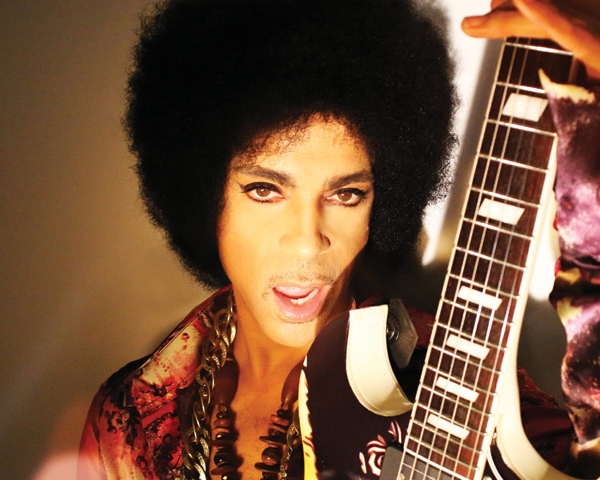 At the time of his death last year, Prince was working on an ambitious re-imagining of his best known and most beloved work, the soundtrack to Purple Rain. Next month, the remastered album will become available with a wide array of treasured bonuses. The album, due June 23, will include 11 new songs out of “the hundreds” Prince wrote for possible use in the film, as well as a long out-of-print concert DVD called Prince and the Revolution Live! which was recorded the following year during Prince’s tour to promote the film and album. The original recording spawned four hit singles, including “Let’s Go Crazy,” “I Would Die 4 U,” the smash “When Doves Cry” and what many consider to be his signature song, “Purple Rain.” Radio edits of those songs, as well as dance club versions, will be part of the package as well.

Purple Rain also has another history — since one of its songs, “Darling Nikki” was considered dirty enough to prompt Tipper Gore, wife of future Veep Al Gore, to pursue having warning labels affixed to the jackets of albums declaring that the material within might be inappropriate for young listeners. Prince fans will be savoring this release for some time, because even though the late pop artist eft an enormous amount of material in his personal vaults, record companies are already fighting in court to determine who will control their commercial use in the future. 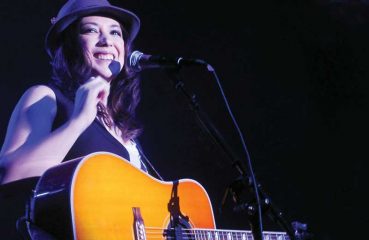 Michelle Branches Out: Is There Life after Love?

During the early 2000s, Michelle Branch was inescapable: her major label debut The Spirit Room spawned ubiquitous hits like “Everywhere” and “Goodbye to You,”and she won a... 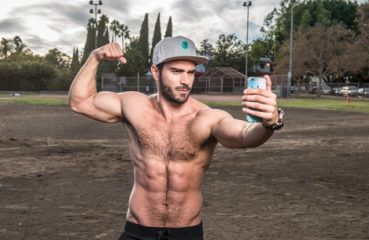 Radar TV Hones in on next Gen Entertainment

Radar.tv is a live streaming app that combines the power of live video and social media to allow LGBT users to connect as never before....