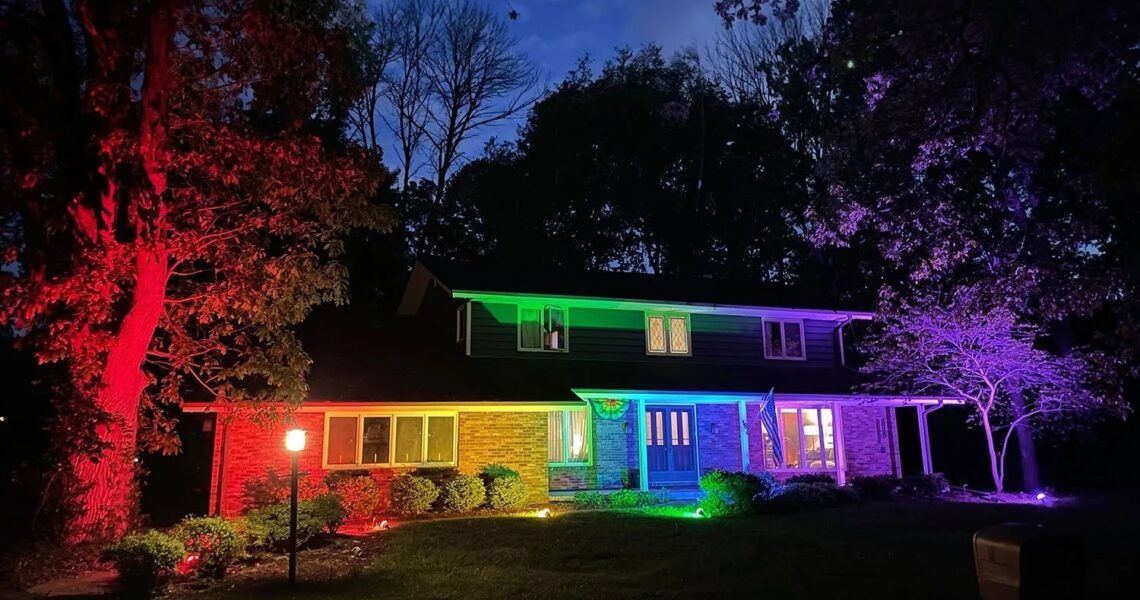 Symbols are only as meaningful as the sentiment behind them. For example, it makes no sense to jab a peace sign into someone’s face, unless you’re trying to be ironically belligerent.

Hmm, “ironically belligerent” almost sounds like a fun subreddit, right up there with “malicious compliance” – that’s the page where a sudden burst of expression lit up our big homo hearts when it went viral this week.

A user known as memon17 wanted to display their Pride for the whole neighborhood to see, but their homeowners association (HOA) was less than gay.

“Our HOA decided last month that we’re only allowed to fly the USA flag, and nothing else. [The] day after the decision, we receive an email that someone reported our Pride flag (that we had in our house since 2016), and that we needed to take it down. We complied and removed the flag.”

Pardon our French, but zut alors! Luckily, memon17 wasn’t dependent on a single piece of fabric to declare their legendary LGBTQ+ love.

“Looking through our new rules, we noticed that removable lights are permitted without restriction so… we bought 6 colored flood lights, and we washed our house in pride colors. A little less subtle than our simple flag. A lot more fun for anyone complaining about the flag itself and what it represents.”

We are feasting on the ingenuity and we are deLIGHTed by your can-do spirit. When haters took to Reddit with snarky comments (Say it ain’t so! Reddit? Really? Sarcasm much?), memon17 took it all in stride.

Of course, you must be absolutely dying to see the finished product, so we won’t keep you in suspense any longer. The fabulous memon17 linked a photo to their imgur account: memonf (we’re sensing a pattern here) with the following call to action…

Oh, we’re interested, impressed and in love-is-love! Thanks for lighting up our Pride month, you radical, rule-bending Redditor, you! 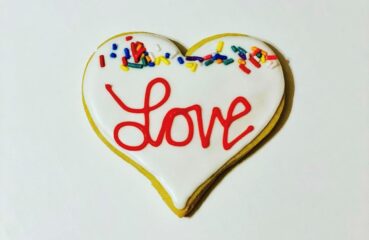 There is a sacred subset of phenomena that nobody, emphasis NOBODY, can besmirch. Puppies, hugs, cookies – these gifts from homo heaven are universally beloved… and yet, a... 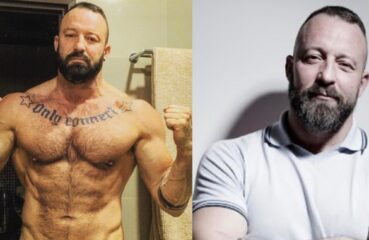 Nothing is more attractive than compassion. We all have our faults, but when we see beyond them, we can truly connect with the flawed yet fabulous individual within. Therapy is a...