“Protest. The Aesthetics of Resistance” Shows the Visual Side of Unrest 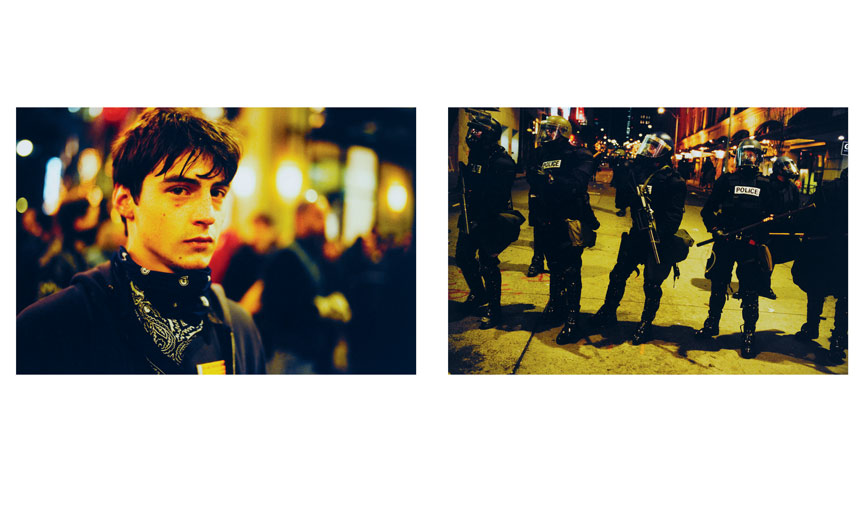 Art and symbolism are essential to resistance movements, and this book brings that into sharp relief: how art unites people behind common causes and pushes movements into the public arena. Protest has been a major driving force in the way we express grievances and our hopes for better lives — encompassing everything from silent marches to vivid blatant aesthetic expression. As such, this book presents not only the relevant visuals but also in-depth analyses of how various resistance movements constructed designs that were both functional and fit their narratives — from the decisions that shaped the NYC Lesbian & Gay Pride pins to the way certain groups have expressed wordless protest through hand gestures.

Through eye-opening collections of imagery and text, the reader begins to understand both how these symbols came to be and how they might influence what it might mean to rise up en masse in the future. Protest. The Aesthetics of Resistance presents symbols of protest as far back as the Roman Empire, when Christian groups defaced currency with religious symbols, and connects this to how the women’s suffrage movement in the 20th century used the same means of protest. The work illuminates the meanings, not only in each resistance’s aesthetics, but also in the rich tradition of artistic expression throughout the history of protest movements worldwide. The work investigates why resistance groups chose their respective symbols and how they disseminated them during their demonstrations until the symbols themselves finally became synonymous with the movements for which they stood. Taken as art or history, it’s irresistible. 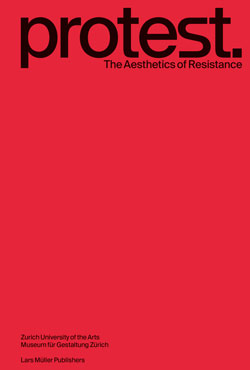 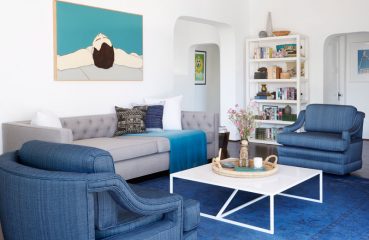 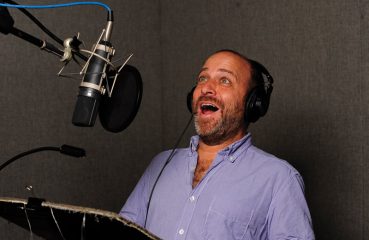