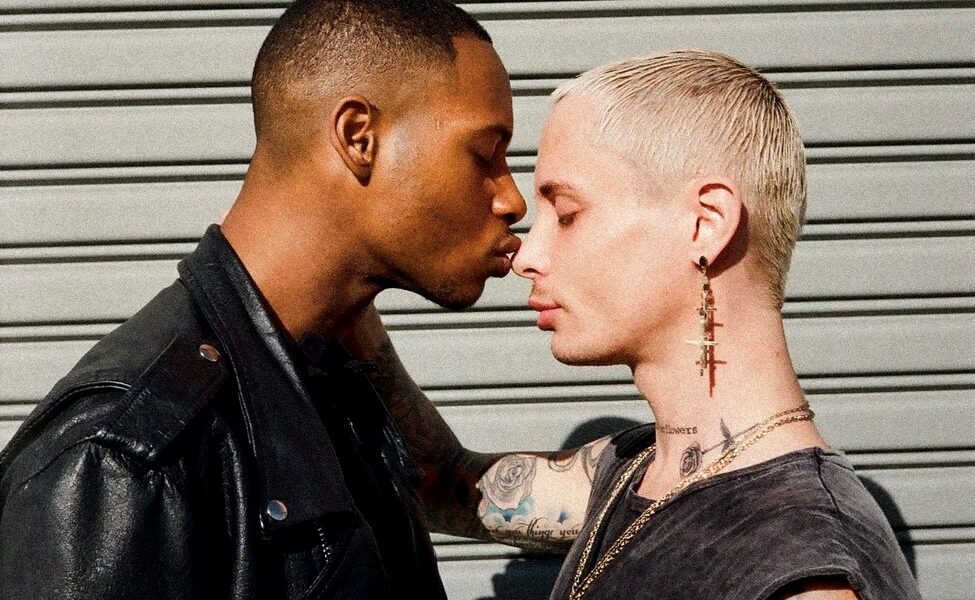 Don’t just say gay – yell it! Be audaciously, achingly, astoundingly OUT every damn chance you get… because the opportunity might slip away, especially for people of color.

“I feel like we’re living in a moment where everything is ‘queer this’ or ‘pro that,’” assesses Kadar Small, “but realistically I don’t feel like we’re in as inclusive a place as we think.”

In a candid interview with them magazine, Small has big ideas about the state of Black representation within the LGBTQ+ tapestry.

“I feel like too often our specific trials get mixed in with the queer community in general, but in reality our experiences are different.”

Small decided to immortalize his musings with a photo project called PDA. The challenge was deceptively simple: to capture expressions of love in the not-so-great wide open.

And that’s when society got in the way.

“I was raised to believe I could walk out and kiss my partner like it’s not such a shocking thing. It’s New York. But going to school in Atlanta, then in Mississippi for a year, I got to see really different environments. I got to see how people view queer love and queer PDA in different ways, and I feel like it’s very important to document that.”

The public’s response was a dizzying mix of apathy, acceptance, and awkward obstinacy.

“There was this lady sitting there, literally yelling, ‘I don’t like that.’ We ignored it and got our shots.”

But once Small bottled the magic via his visionary lens, he reacted to his heckler.

“After we finished shooting and were walking, she had to say something very smart about the Bible, so we turned around and politely told her about herself.”

The beauty of Kadar Small is the urgency of his mission and the clarity of his message.

Fearlessness yields fierceness. We revel in Small’s proud portfolio and eagerly await his next burst of brilliance. Hate starts from within. When you despise yourself to the very core, you can’t help but lash out at the world, blaming them for the pathetic failure you are destined to be for... 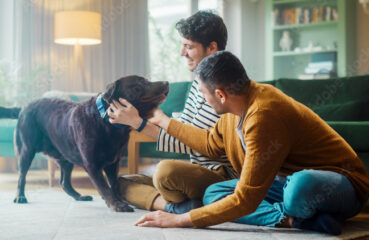 In this day and age, it’s difficult to comprehend how equality for all humans can be a struggle. Yet members of the LGBTQ community are all too familiar with the...