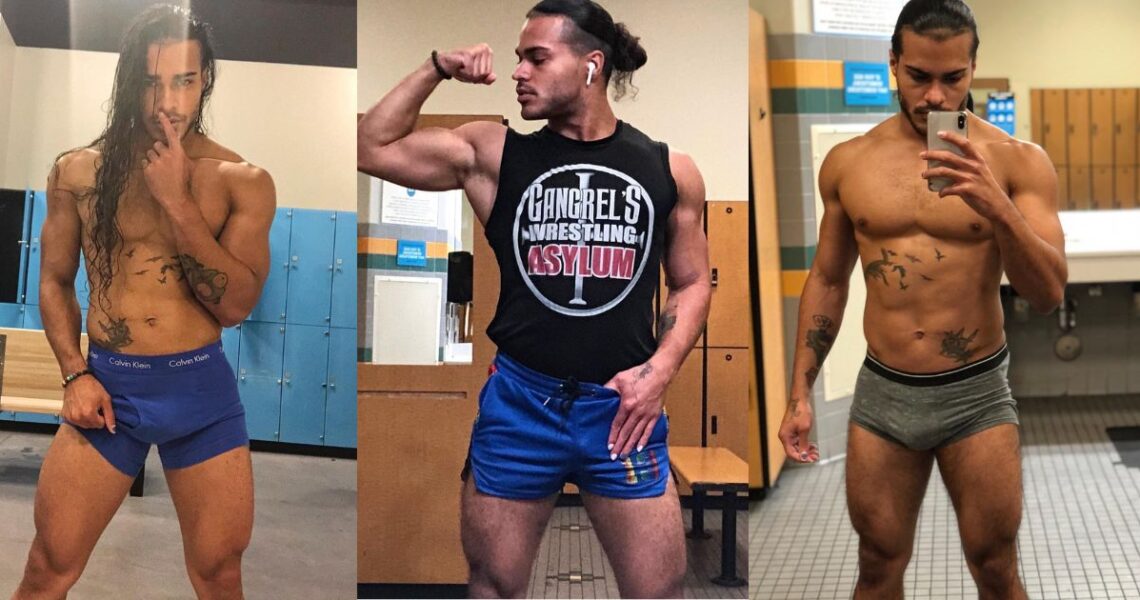 We live vicariously through our pixelated heroes. When we watch a handsome prince slay a dragon on-screen, we feel the virtual heat. When movie astronauts blast off to distant galaxies, they take us with them. And when beefy behemoths tangle on TV, they put a stranglehold around our hearts (in a nice way).

Wrestling is the ultimate slow-dance with masculinity. The opponents caress one another’s thunderous thighs, working up a delectable sheen of perspiration that trickles from their taut muscles and into our impressionable consciousness.

But not in a gay way, right?

Wrong! The sporting world just got queerer amidst the recent news that Impact Wrestling signed their first openly out competitor, though they have a long hunky history of heating up the ring with man-on-man action.

Jai Vidal, born Bruno Colón, slammed his way onto the scene with innovative moves like the Power Bottom Bomb.

And now, Jai is truly blowing up as a newly minted contract slayer with the YouTube juggernaut, which boasts over 4.5 million subscribers.

After working as Gisele’s stylist and content creator, Jai is finally stepping out and speaking up as his own capital-P Proud star. In an Outsports podcast called LGBT in the Ring, Jai declared, “It’s knocking down barriers and everything that I have always wanted to do for my community in professional wrestling. I talk about this a lot, but growing up, I had nobody to look up to when it came to representation.”

His evolution from fan to fierce has been meteoric, but Jai will never lose sight of the community that got him here, queer, and oh so dear.

“To know that maybe one day down the line somebody will see me on TV and will be inspired by me being openly gay, it will inspire them to chase whatever goals and dreams they have as an open person in the LGBTQ community.”

Jai Vidal’s unwavering bravery has transformed the wrestling mat into a welcome mat. Thanks so much, and good luck with your next manly match! 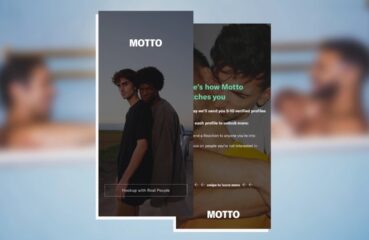 Skin serves diametrically opposing purposes every second of our lives. It is a wonderland of sensual contact, but it is also a suit of armor that protects us from harm, both... 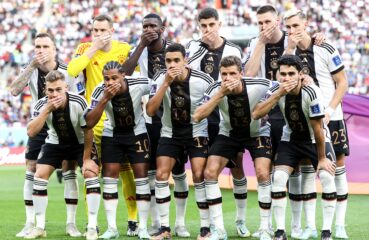 As anyone who has endured the awkwardness of adolescence knows: voices change. Sopranos can deepen into baritones and single warblings can accumulate into a symphony of synergy....