Put Your Manhood Where Your Mouth Is 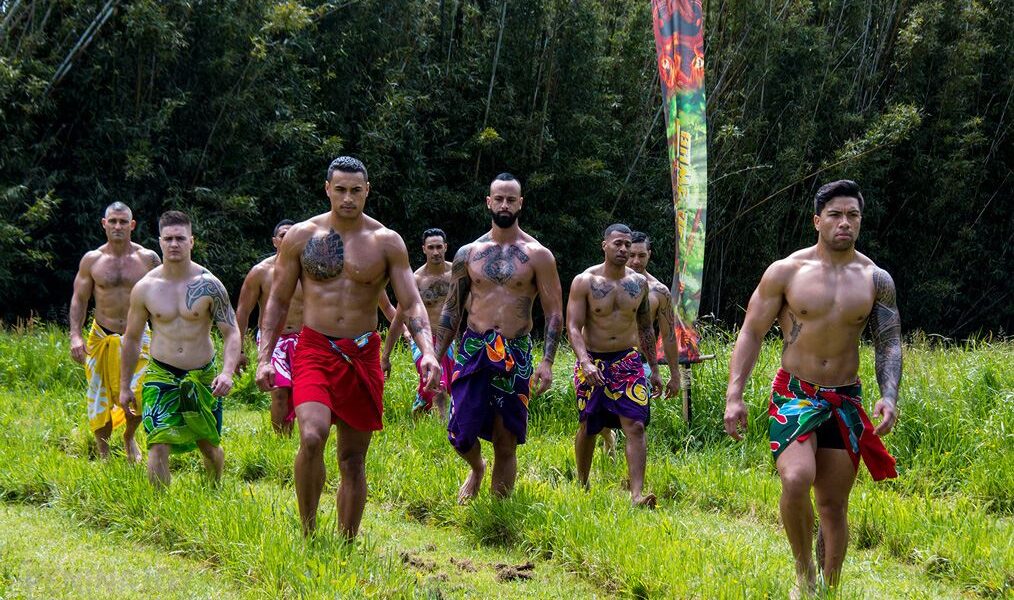 One television series has been generous enough to broadcast the broad shoulders of New Zealand’s most scrumptious bachelors. Game of Bros pits a squad of adventurous studs against each another to vie for the affections of two feisty female comedians, Goretti Chadwick and Anapela Polataivao.

The show has been running for three seasons, but it’s a clip from the inaugural run that recently caught one particular TikTok influencer’s eye. @jelayneshelton literally dropped her jaw when she first witnessed the papaya-eating contest from Season 1, Episode 4.

The Game of Bros contestants were ordered to extract the seeds from a buffet of papayas without using their hands. The men obediently bent over, undulated their tongues, and went to town on those fortunate fruits.

Fast forward to the here and now. As she watches the clip, our TikTok emcee declares, “Oh my goodness, I’ve never wanted to be a papaya so bad!” When one of her children approaches off-camera, @jelayneshelton shushes them and announces, “Mama’s trying to find you a new daddy.”

The TikTok video is hilarious, but it also serves as a valuable public service announcement. @jelayneshelton has reminded us that the world is our oyster just waiting to get shucked. Hot dudes simmer in every corner of the globe, and it is our deviant duty to stalk them down and sex them up. But it’s not just what’s under the men’s piupius that counts… they can also please us with their mouths.

Goddess of 🔥🔥🔥peep episode 6 on demand! www.maoritelevision.com 1 EPISODE TO GO 😜

Oh, those manly mouths, slurping and spitting as quickly as they are loaded with spicy seeds. But enough with our “subtle” innuendo; feast your eyes on the cunning linguists themselves by watching the video below. Bon appétit! 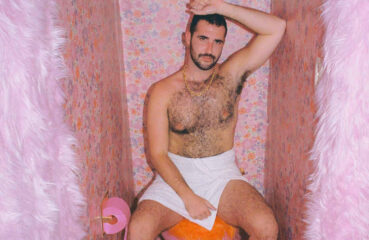 From his comedy chops to his pop-culture domination to his style galore, we stan Jordan Firstman. Perhaps it has something to do with his hairy, hairy body. Fur sure! View this... 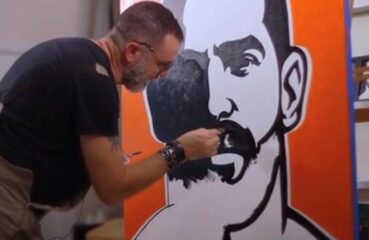 Whether found on roadways or Renaissance paintings, curves can be dangerous. The alluring lines that draw our gaze around the powerful thighs of a model also spell out a sense of...