This Is How Queer | Art | Film Celebrates Great LGBTQ Movies 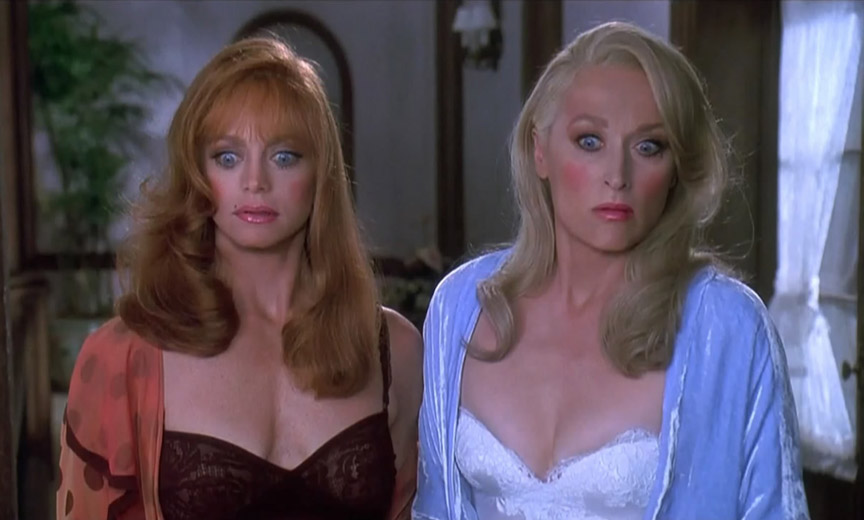 Looking for a place to watch films, have meaningful discussions, and celebrate Pride? Look no further than Queer|Art. Queer|Art is New York City’s home for the creative and professional development of LGBTQ artists. And their program, Queer|Art|Film, is continuing this summer.

How It All Began

Queer|Art|Film is the brainchild of curators Ira Sachs and Adam Baran. In 2009, Sachs and Baran bonded over shared loss. The AIDS crisis took so many of their mentors and idols, people who paved the way for young queer filmmakers. Sachs began to plan Queer|Art to support the new generation of artists and promote confident LGBTQ expression.

“I was feeling kind of the loss of a generation of mentors of people who could guide me,” said Baran. “To now have a film series centered around cross-generational conversations and see the way that a film can speak to an artist and an audience and a curator is incredible.”

Ten years later, Queer|Art is now fulfilling the need it was meant to. The organization provides LGBTQ individuals with a community of like-minded people who can support them. They provide tools, resources, and guidance to help those within the community (and their work) achieve success and visibility.

In order to do this effectively, the organization focuses on three main areas of support: PRACTICE, PRESENTS and AWARDS. PRACTICE focuses on a 13-month mentorship program where LGBTQ filmmakers, authors, performers and curators to share their knowledge. PRESENTS promotes public presentations of work by artists within the community. The highlight of this part of the program is the Queer|Art|Film series, showing films on a monthly basis at the IFC Center. Lastly, AWARDS honors LGBTQ artists with grants, prizes and awards to provide direct support.

Now in its tenth consecutive year, the popular screening series invited influential LGBTQ artists to present and discuss films that have inspired them. The series has hosted over 100 film screenings, reaching more than 1500 viewers every year. This season features films showcasing the fierce, funny, and fabulous women of the movie industry. Some of its stars include include Meryl Streep, Donna Summer, Jane Fonda and Dolly Parton.

The strongest emphasis of the series is on learning. Sitting in on a Queer|Art|Film screening brings a chance to learn about films, artists, and how film impacts and can be a resource for developing artists. In addition to showing incredible films, each movie is chosen and presented by an artist within the community. The artists choose films that have influenced their lives and their careers in some way.

Queer|Art|Film selects presenters who are out of the box, underrepresented or need a platform to share. In doing so, they promote the relationship between the artist and the community, focusing on how artists sustain communities and how communities sustain artists. Most importantly, the presentation of a film by an artist sparks conversation and shows that everyone has a different story and a different interpretation to bring.

“We have some of the most engaging and interesting conversations after our screenings that I have ever experienced in a Q&A,” said Baran. “It’s an incredible resource for anyone who is an aspiring artist or interested in the arts.”

Interested in attending a screening? Check out some of their selections here:

Queer|Art|Film screening of “Death Becomes Her”