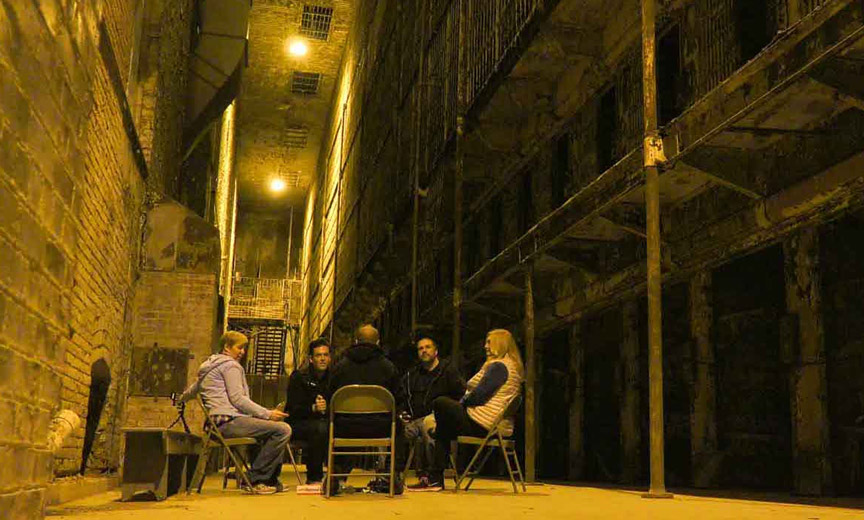 Documentarian Stu Maddux has moved from skeletons in the closet to ghosts in the attic. He’s now the visionary behind the ongoing YouTube docs-series Queer Ghost Hunters, which tries to uncover our common history by unearthing secrets from the past.

Just two years ago, Maddux was talking up his painstakingly assembled film Reel In the Closet, which stitches together a patchwork representation of LGBTQ day-to-day life decades before Stonewall. Now he’s using his storytelling skills to scour the past with a little supernatural help.

There’s much that will be familiar to fans of the genre — including visits to graveyards, insane asylums, mansions, prisons and the like. But the objects of the Queer Ghost Hunter quest? Homosexuals in history. Lesbian nuns. Gay men incarcerated on charges of sodomy in the same prison used to film The Shawshank Redemption who are now rumored to haunt their old habitats.

Maddux’ series tracks the adventures of Ohio’s Stonewall Columbus Queer Ghosthunters, which he believes is the first such group ever. Their methodology is much the same as their straight counterparts: find a place where LGBTQ people lived and died with a tale to tell, and learn whether the departed there would be willing to tell it.

While there are genuine creepy moments as the Stonewall Columbus Queer Ghostbusters go about their explorations, there’s also a tongue-in-cheek delight in uncovering America’s gay past, whether or not it results in a Scooby-Doo moment of being chased down a hall by a disembodied apparition.

Since much of queer history was lived in the closet, Maddux and his on-screen paranormal enthusiasts have plenty to dig through. And the show does double duty as both entertainment and a way to put audiences in touch with parts of the LGBTQ past ignored, forgotten or intentionally buried by a heterocentric society or relatives who felt scandalized by having a homosexual in their midst.

“No one’s tried to look for these people specifically before,” says one of the team in the Queer Ghost Hunters trailer. “They were just … lost.”

Have a look at what’s in store: 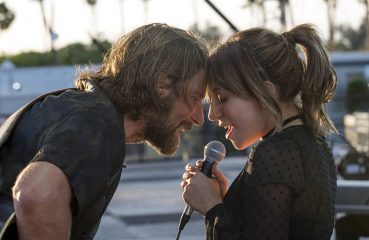 First came Judy’s. Then came Barbra’s. Now, it’s time for Gaga’s. This latest incarnation of A Star is Born will have its debut at the 75th Venice International Film... 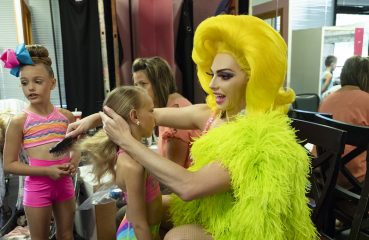 How Good is Netflix’ “Dancing Queen”? The Series’ Star is Alyssa Edwards’ Alter-Ego

Dancing Queen, the new Netflix series, is so rich in drama and drag that it almost outshines its leading lady, drag queen Alyssa Edwards. Almost. As the show makes clear in its...